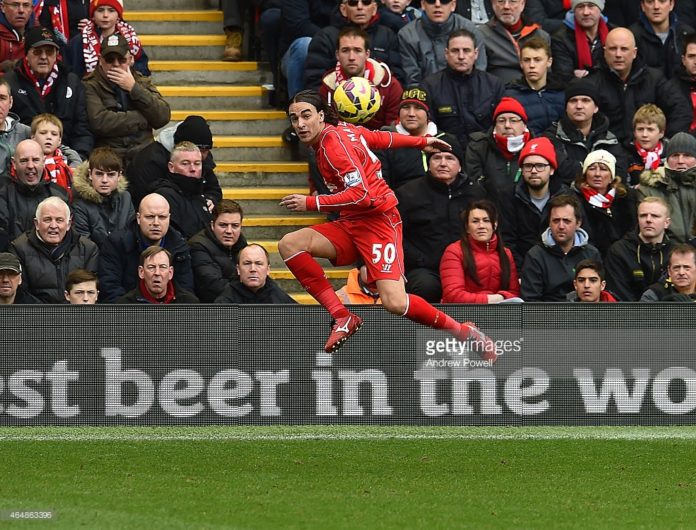 Liverpool flop Lazar Markovic has joined Sporting Lisbon on a season-long loan deal, it was announced on Wednesday night.

Markovic has made 34 appearances for Liverpool, scoring three goals, after moving to Anfield from Benfica in July 2014 in a £20million deal

He spent the duration of last season on loan at Fenerbahce but missed much of the campaign with a series of niggling hamstring injuries.

The Liverpool Echo claim that the 22-year-old former Benfica midfielder gave the green light to return to Portugal after accepting he will not play regular football in Jurgen Klopp’s first team this season.

Markovic had initially hoped to stay in England and secure a loan to a Premier League club but that has failed to materialise.

The Serbia international may now have played his last game for the Reds despite still having three years remaining on his current deal.

Markovic has a creditable career record, scoring 26 goals and providing 25 assists in 169 matches.

In other Liverpool transfer news, former Reds striker Christian Benteke has spoken out on transfer deadline day about the difficulties he faced playing under Klopp at Anfield.