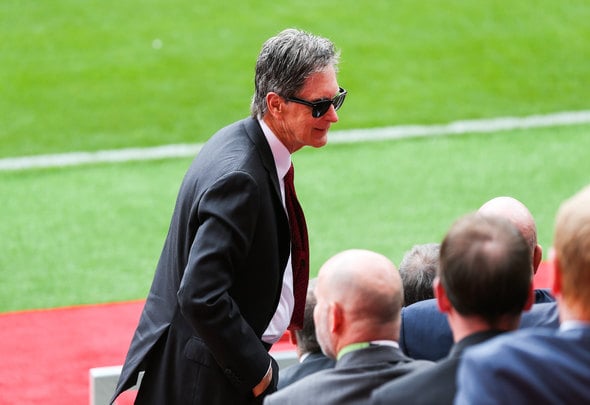 Fenway Sports Group will wait until the anger surrounding the European Super League has subsided before they consider selling Liverpool.

That is according to finance guru and Football Insider columnist Kieran Maguire, speaking exclusively after the Mirror reported FSG had rejected a £3billion bid to sell the club.

The offer, which came before the controversial ESL was scrapped, came from an unnamed Middle East source. 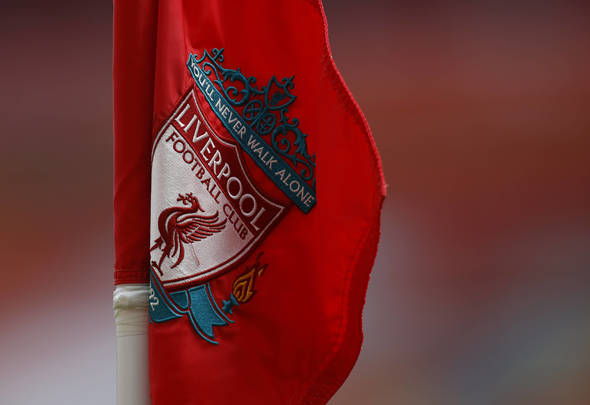 Liverpool fans were united in their fury at the breakaway project, ultimately forcing the owners into an embarrassing climbdown.

Vast swathes of the Anfield faithful have subsequently called for FSG to sell the club.

Maguire explained that a takeover was not off the cards but that Liverpool fans would have to wait to get their wish.

“What FSG wants to do is allow the repercussions of the ESL to work their way out of the system.

“That’s because any decisions they do make need to be done in a businesslike, analytical manner.

“Things are very raw at present, very emotional. That is not a good time to make decisions.

“It would be a magnificent profit from FSG’s perspective, £3bn. They bought the club for £300million.

“They are going to make a lot of money when or if they get around to selling. But they are under no pressure.

“They’ve just had the new money come into FSG and it could be that the new investors see Liverpool as part of their longer-term plans.” 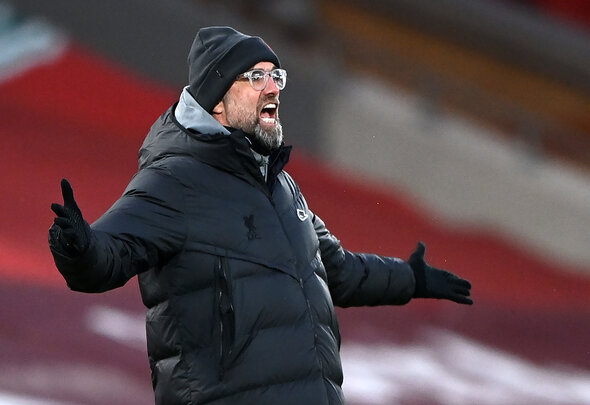 The ESL was scrapped just days after its announcement but its consequences are set to rumble on.

Jurgen Klopp was “devastated” by FSG’s response to the situation and Football Insider understands his future at the club is far from certain.