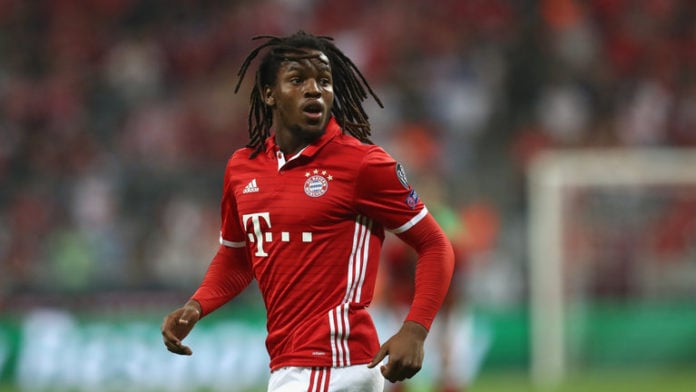 Liverpool have pulled the plug on their pursuit of Bayern Munich midfielder Renato Sanches, according to a reliable journalist.

Sky Sports correspondent Kaveh Solkehol reported on his personal Twitter account on Tuesday afternoon that the Merseysiders have “dropped their interest” in the Portugal international.

We’re told Liverpool have dropped their interest in Bayern Munich midfielder Renato Sanches. Made several enquiries about his availability

This comes after Liverpool made a number of enquiries about the availability of the midfielder, who is renowned for his ability to build attacks with his dynamism and range of passing.

Sanches, 20, signed for Bayern last summer from Benfica for a fee of £31.5million but has not quite made the impact that had been expected.

He made just 25 appearances for the Bundesliga giants last season, many of which were as a substitute.

It has been reported that Bayern boss Carlo Ancelotti is willing to offload Sanches, who asked yesterday not to feature in the win over Werder Bremen.

It is said he did want to risk getting injured and ruin his chances of a move away.

Sanches has played just six minutes for Bayern this season and has not featured in either of their two league fixtures.

In other Liverpool transfer news, there has been a huge development in the club’s bid to sign Thomas Lemar.