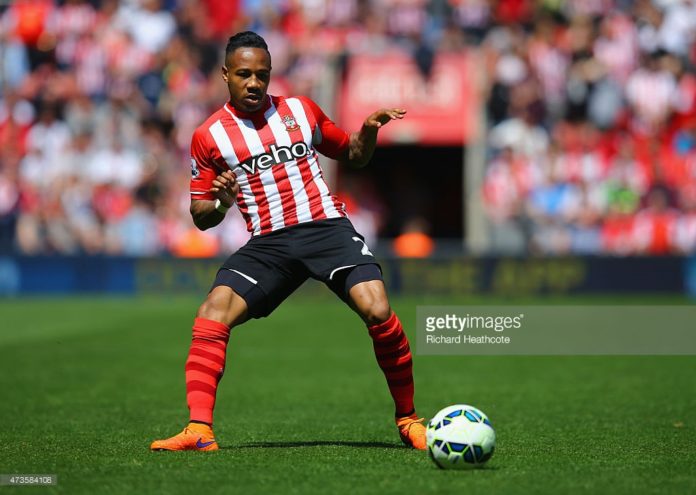 The Merseysiders have submitted an improved offer of around £13million for the defender after having an initial £10m bid rejected at the end of last month.
Liverpool have made their move after Southampton agreed a deal to sign Cedric Soames for £3.5m from Sporting Lisbon. The Portugese right-back is expected to replace Clyne at St Mary’s Stadium.
Liverpool are confident their improved bid for Clyne will now be enough to persuade Southampton to him.
The England international is out of contract in a year’s time and is yet to accept the Saints’ offer of an extended deal.
The 24-year-old is understood to be attracted at the prospect of playing for Liverpool, who need a permanent right-back to fill the void after Glen Johnson left Anfield on a free transfer.

Javier Manquillo failed to impress during the first season of a two-year loan from Atletico Madrid, while Emre Can was tested out in the position towards the end of the campaign but did not look suited to the role.
Clyne had a fine season for Southampton and was awarded with his first England caps as he was installed as Roy Hodgson’s first choice at right-back ahead of Johnson and Kyle Walker.