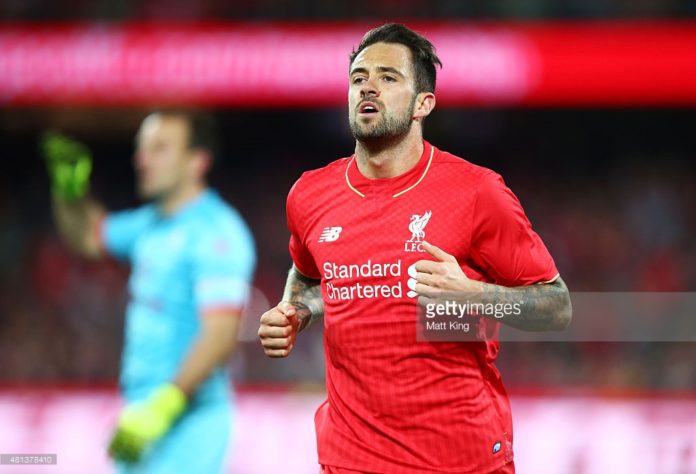 The former Burnley striker is set to replace the suspended Philippe Coutinho as Brendan Rodgers is forced into making an attacking alteration to the team that limped to a 3-0 home defeat to West Ham before the international break.
However, skipper Jordan Henderson (foot) misses out for the third consecutive match while Adam Lallana is also not expected to make the starting line-up.
It will be Ings’ first start for the Merseysiders since his summer move from Burnley, with the forward restricted to just a single substitute appearance to date.
Ings and Roberto Firmono are set to flank spearhead Christian Benteke in a 4-3-3 formation, with Lucas, Emre Can and James Milner lining up in central midfield.
Meanwhile, as revealed by Football Insider on Saturday morning, United will hand a first start of the season to towering Belgium international Marouane Fellaini.
The versatile Belgian has made only two substitute appearances for Louis van Gaal’s team this season after serving a three-match suspension for a red card he received at the end of last season.
In what could be welcome Liverpool news, Wayne Rooney is said to be doubtful with a hamstring problem.