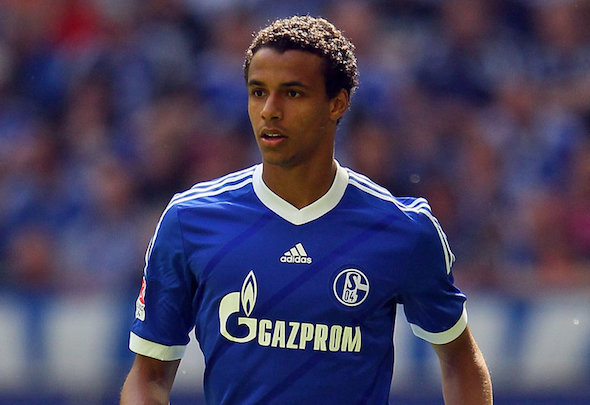 Liverpool are closing in on the signing of defender Joel Matip after offering an improved deal.

As revealed by Football Insider, the Merseysiders made a contract offer earlier in January to the centre-back, whose contract with Schalke expires in the summer.

Liverpool have now offered a more lucrative package to the Cameroon international in an attempt to steal a march on rival clubs and reach an agreement for the player to move to Anfield in the summer.

A Liverpool source has told Football Insider that the Premier League giants are increasingly hopeful of tying up a deal this month.

Manager Jurgen Klopp has sanctioned a move for the Cameroon international, who has come through the ranks at Schalke and is well known to the German from his time in the Bundesliga.

Asked about Liverpool’s pursuit of Matip a fortnight ago, Klopp did not distance the club from a move for the 24-year-old.

He said: “There is nothing to say about it. If and when something is fixed you will be the first to know.”

Klopp has already signed Steven Caulker on loan from QPR until the end of the season after his hand was forced by injuries to Liverpool’s four senior defenders.

It is not known if Liverpool will make a permanent move for Caulker but the club is working on options to strengthen their backline.

Schalke want Matip, who has 27 caps for his country, to pen a new deal but that is looking increasingly unlikely.

Matip has remained a regular for Schalke this season, making 23 appearances for the Bundesliga side.