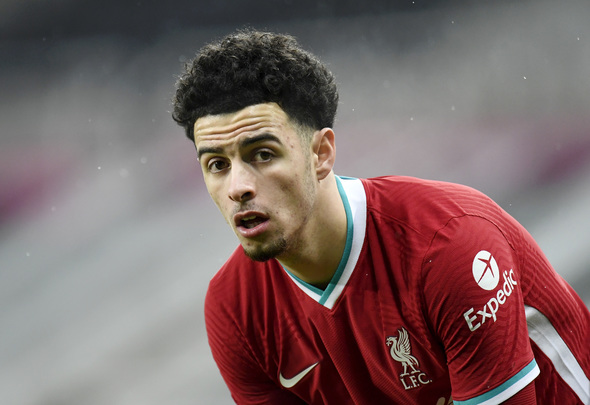 Gareth Southgate will struggle to ignore Liverpool star Curtis Jones if he maintains his current form.

The 24-year-old midfielder, currently on loan with Porto, could reportedly fetch £30million in the summer after falling well behind Jones in the pecking order. 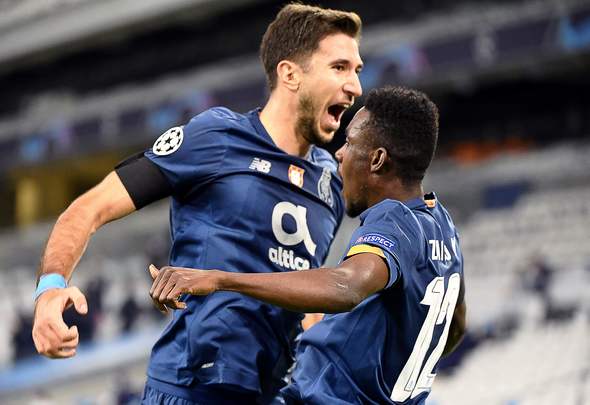 Jones’ nifty interplay and technical skillset have won plaudits across his 28 Liverpool appearances this season, with many haggling for him to earn a first England call-up.

Phillips says Jones has every chance of making Southgate’s next squad and that he could plant his flag during the triple-header in March.

He told Football Insider correspondent Dylan Childs: “I think when you’re performing for Liverpool and you’re English, an England manager can’t ignore it. It’s as simple as that.

“You’re playing for the champions. Obviously, they’re not going to be champions this year but they played really well against Leipzig the other night and Jones was at the heart of it.

“When the pressure’s on, he can perform. And there’s certainly gonna be pressure situations in the summer with the Euros.

“So Southgate will be looking. Whether he makes the squad or not, I don’t know. There’s good competition in that area.

“All he can do is keep performing when called upon. Gareth Southgate’s shown that he will give young players an opportunity

“They’ve got a friendly next month so fingers crossed that he’ll be able to stake his claim there too.” 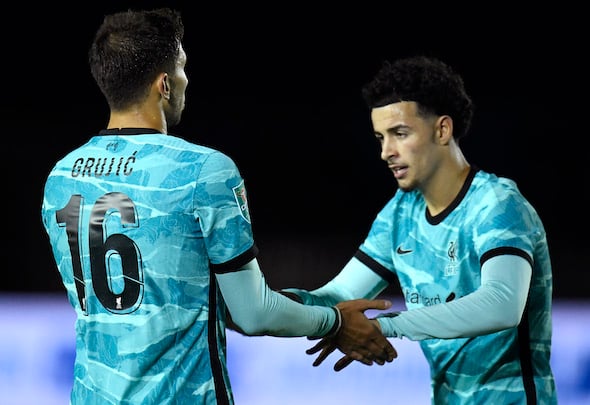 Grujic joined Liverpool from Red Star Belgrade in 2016 for a reported £5.1m fee.

The nine-time Serbia international has played just 16 times for Liverpool in that stretch, spending time on loan with Red Star, Cardiff, Hertha Berlin and now Porto.

In other news, Jurgen Klopp and his assistant Pepijn Lijnders were hugely impressed with transfer target Bent White’s recent performance.