Liverpool manager Jurgen Klopp will not entertain any questions on the European Super League tonight.

That is the view of former Spurs and England number one Paul Robinson, speaking exclusively to Football Insider about the prospect of the 53-year-old being asked for his opinion on the ESL before or after tonight’s game against Leeds United.

Liverpool announced last night that they plan to join a new Super League competition with clubs from England, Spain and Italy.

Klopp is expected to be questioned heavily on the matter he condemned in 2019 tonight as his Liverpool side travel to Elland Road.

Robinson does not expect Klopp to give an opinion as it would contradict his employers stance.

“It is very, very difficult for Jurgen Klopp or any player to come out and comment on this,” he told Football Insider.

“This is something that their employers have sanctioned and signed. For them to come out and say condemning their employers and go against it, it would be a huge stance to take.

“I think it will be a topic that is vetoed and avoided in press conferences and interviews because it is unfair on the managers and players.

“Yes, they will all have their own opinions but it would be unfair to ask them because if they said, “It is disgusting, it is greedy.” They would be criticising the people that pay their wages. 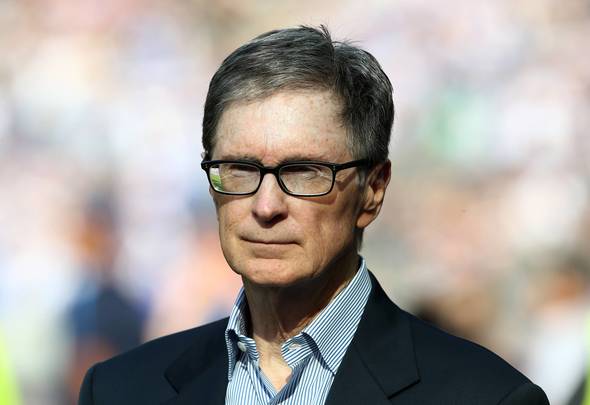 “Press officers around the country will be telling the media that any questions on it will be vetoed.

“Klopp will be in a very awkward position because this is not something that he has decided, it is the people that pay his wages. It is a subject that will be avoided like the plague.”

In other news, Liverpool are interested in signing Villa 2020 signing this summer. 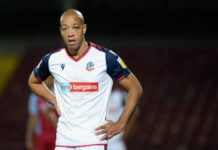