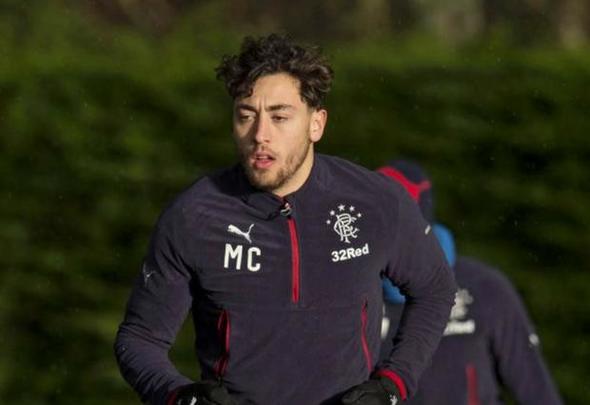 He had featured just three times under Mark Warburton at the famous club after completing a move from League Two outfit Accrington.

However, the 23-year-old has seemingly found a new lease of life in north Lincolnshire with five appearances to his name since the move.

The versatile midfielder came in for particular praise at the weekend despite Scunthorpe falling to a 2-0 defeat against Fleetwood.

Crooks was named on the right side of a midfield four by manager Graham Alexander and although his tactics didn’t work, it would appear the Rangers loanee was one of the shining lights from the defeat.

Local news outlet the Scunthorpe Telegraph were particularly complimentary of his performance and hailed his display as “one of the major positives” from the loss.

Rangers fans might also be interested to learn that the Telegraph hail Crooks as dominating and dictating the midfield, something which supporters feel the current side has lacked in their recent poor spell.

It was clear that Crooks was not part of former boss Warburton’s plans.

However, if the relatively young midfielder continues to impress at Scunthorpe he could still have a role to play in Glasgow.

In other Rangers news, former referee Dermot Gallagher gave his verdict on the referee’s decisions on Saturday.