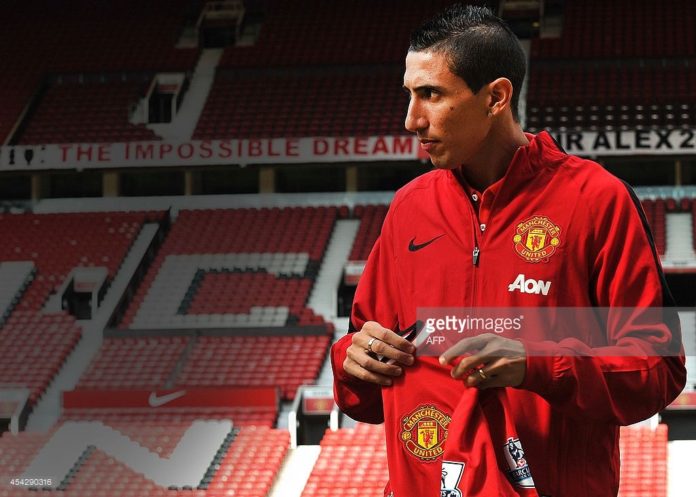 The United manager is said to have been extremely disappointed that United’s record signing was unable to overcome the setbacks of his debut season.
Di Mara lost his place in the team in the final months of the campaign and struggled to adapt to life in England following his £59.7million move from Real Madrid.
He then began pushing for a transfer after being alerted to Paris Saint-Germain’s interest at the end of last season, culminating in him joining the French champions for an initial £45million.
Van Gaal accepted that United should cut their losses on the club’s record signing, accepting that the player did not want to be at Old Trafford and that the Premier League club would struggle to get a bigger fee in the future for someone who turned 27 in February.

“The manager was dismayed by how it worked out with Di Mara,” a United source told Football Insider. “He thought Di Maria could be the gamechanger the team needed and would fast-track the team’s development.
“But he never really settled, or bought into the coaching staff’s philosophy. It was a question of attitude. In the end, the manager accepted it was better for Di Maria to leave.”
Van Gaal has lined up Barcelona forward Pedro to replace Di Maria, who has already completed a PSG medical.