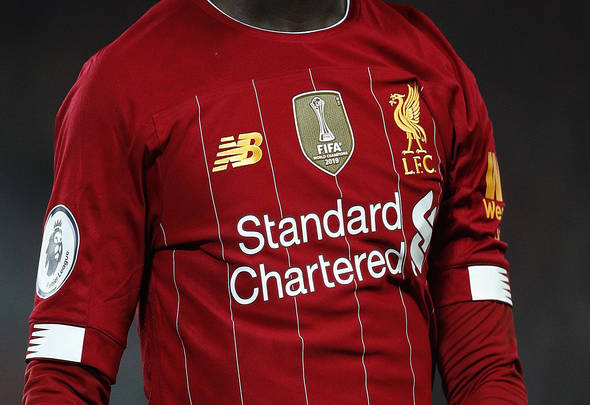 Liverpool will struggle to better the £27million-per-season deal they currently have in place with Standard Chartered.

That is according to finance guru and Football Insider columnist Kieran Maguire, speaking exclusively after it was revealed by The Sun that Liverpool’s rivals Manchester United were negotiating a new shirt sponsorship deal.

United’s current arrangement with Chevrolet is worth £64million per season, whereas Liverpool’s with banking group Standard Chartered is worth just £27m. 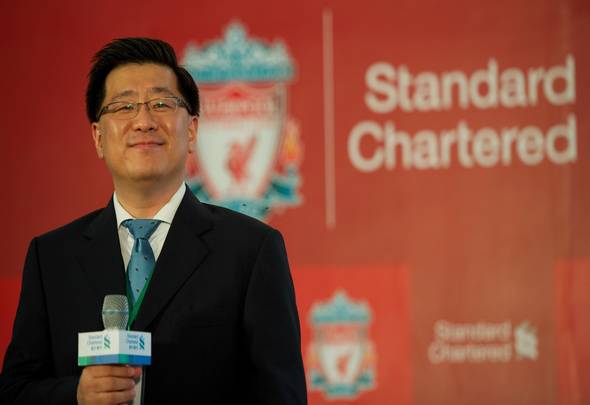 The Standard Chartered deal expires at the end of the 2022-23 campaign and so is not an immediate concern for the club’s financiers.

But Liverpool fans may be anxious about their ability to parley with other potential corporate sponsors given their worrying 8th-place league position.

And Maguire claims that Liverpool’s negotiating position in seeking sponsorships will be significantly weakened if they fail to qualify for the Champions League.

“Given that there is a fair chance that they won’t qualify for the Champions League, any potential sponsor would have a highly incentivised deal to ensure that they get enough exposure as far as their product is concerned.

“If Liverpool qualify for the Champions League then yes, I think they will be fine. If they don’t, it would definitely be more challenging.”

Despite being worth less than half of Manchester United’s deal, Liverpool’s contract with Standard Chartered is still the eighth most lucrative in world football.

The company have been Liverpool’s primary sponsor since 2010, making them the second longest-running sponsor in the club’s history.

In other news, a top pundit has predicted that Georginio Wijnaldum’s imminent exit could cause a mass exodus at Liverpool in the summer.