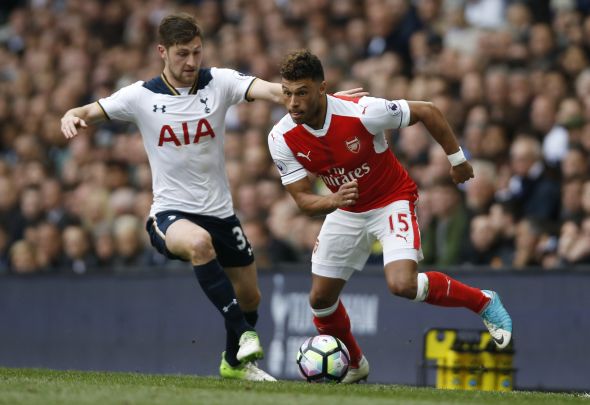 Ben Davies is set to return to the Tottenham team for their Premier League clash against West Ham this weekend.

Manager Mauricio Pochettino revealed at his weekly media briefing on Thursday afternoon that the left-back is “ready to play” at the London Stadium, as quoted by the personal Twitter account of freelance Spurs journalist Ben Pearce.

Davies has missed the last two Tottenham matches with an ankle injury sustained in the Champions League triumph over Borussia Dortmund.

The Wales international, 24, was an unused substitute in last weekend’s goalless draw against Swansea and was not in the squad for the midweek League Cup win against Championship side Barnsley.

With senior left-back Danny Rose still rehabilitating from the knee injury that has sidelined him since January, Pochettino asked Son Heung-Min to fill in at left-back against Swansea and young full-back Kyle Walker-Peters deputised against Barnsley.

But the return of Davies will be regarded as a major boost in the light of the consistency of his performances since Rose’s injury.

Pochettino spoke warmly of the Welshman in the wake of his excellent display during Spurs’ 3-0 win at Everton 12 days ago.

“I think he was fantastic, not only today but in the last three seasons from the day he arrived, on the bench, out of the squad or playing, he’s a great professional, a great player and a great man. Today he was top,” said the manager of Davies.

In other Tottenham team news, a Sky pundit has claimed that Spurs’ players didn’t want to pass to one teammate during their draw against Swansea.