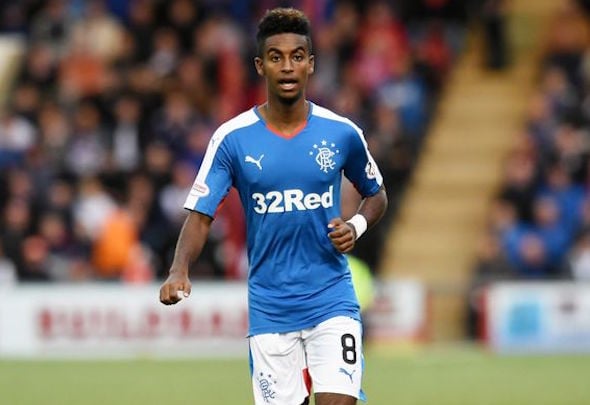 Gedion Zelalem is not expected to return to Rangers for a second spell next season, according to Mark Warburton.

The highly-rated Arsenal midfielder, 19, has spent the entire campaign on loan at Ibrox to gain crucial first-team experience.

He has played a significant part in Rangers’ Scottish championship title triumph, which was sealed on Tuesday night when they beat Dumbarton 1-0 to book their place back into the Premiership.

But manager Warburton strongly suggested that Zelalem and fellow on-loan Premier League player Dominic Ball, whose parent club is Tottenham, will not be members of Rangers squad next season as they attempt to establish themselves in the top flight with the north London giants.

“They will go back to their clubs. They are Tottenham and Arsenal players respectively. Obviously we chat to the clubs about the situation with players but they are loan players that have done a fantastic job for us.

Central midfielder Zelalem has made 22 appearances for Rangers this season, 12 of which have been league starts.