The former Leeds midfielder, speaking exclusively to Football Insider assistant editor Russell Edge, believes Healy, who has been manager at Linfield since 2015, will be giving his starlet the lowdown over a possible move to Yorkshire.

The Yorkshire Evening Post report that Leeds are leading the chase to sign the 16-year-old forward, with the likes of Tottenham, Liverpool, Chelsea and Rangers all said to be in the hunt. 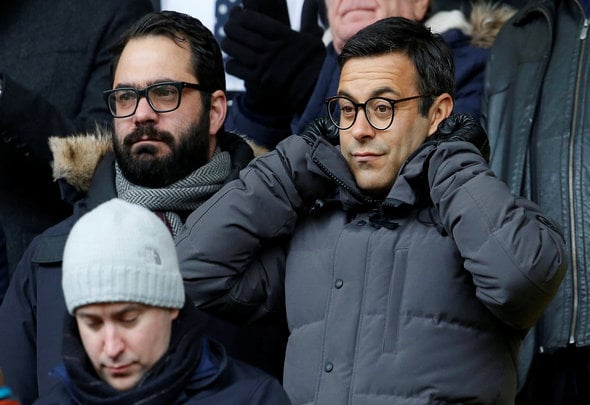 Brown believes that Allen will be tempted to swap Belfast for England and that Healy could play his part in helping Leeds seal his capture.

Brown told Football Insider: “I think with David Healy, like with any professional footballer, he’ll want to see the progression of a young player like Allen getting into another football club.

“Would he say good things about Leeds United? Undoubtedly, that’s not even a question. He’s a great lad is David, it’s great to see him doing well in the management side and developing a young player.

“Let’s be honest, there’s the league of Ireland and then you’ve got the EFL, League One, the Premier League, the Championship. This is generally where all players are wanting to head.” 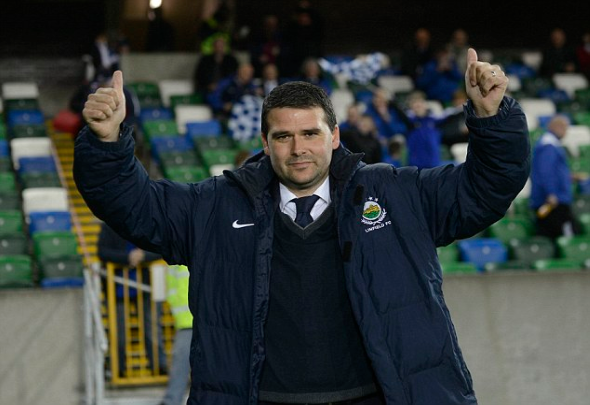 Allen made his debut for Linfield as a 15-year-old and he has a handful of appearances for the senior side to date.

He is also a Northern Ireland under-17 international with five games under his belt.

In other Leeds United news, Noel Whelan has blasted a “naive” and “immature” midfielder at Elland Road.