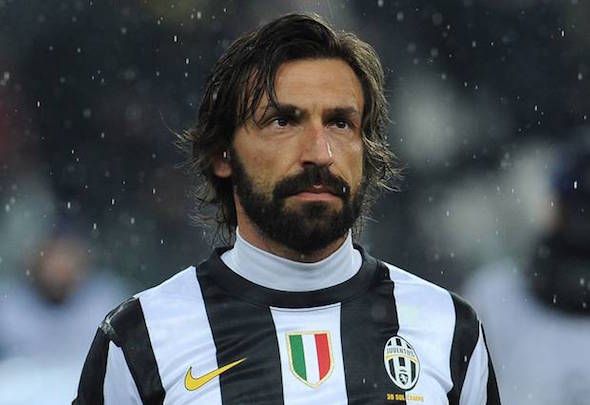 By Editor Wayne Veysey | Former Evening Standard, Press Association and Goal chief correspondent with 17 years experience of breaking big stories, including exclusives like this
Follow me on Twitter @footyinsider247
Manchester City are weighing up a shock January move for Italy legend Andrea Pirlo, Football Insider sources understand.
The New York City midfielder is on the radar of City as they consider strengthening their squad in the winter window.
Manager Manuel Pellegrini wants to beef up his central midfield, which has been found wanting against the top teams this season.
Pirlo, 36, could be available for a loan deal from January to February as the new MLS season does not begin until March.
He has also been linked with former club Juventus and Inter Milan but City would be in a strong position to negotiate a deal given their ties with New York City.
The new MLS club are part of the City Football Group founded by City’s Abu Dhabi owner Sheikh Mansour and their squad includes Frank Lampard, who spent a season at Etihad Stadium.


New York City completed their inaugural season earlier this month which result in elimination from the play-offs.
They then appointed the former City Under-21s manager Patrick Vieira as their new head coach on a three-year contract.