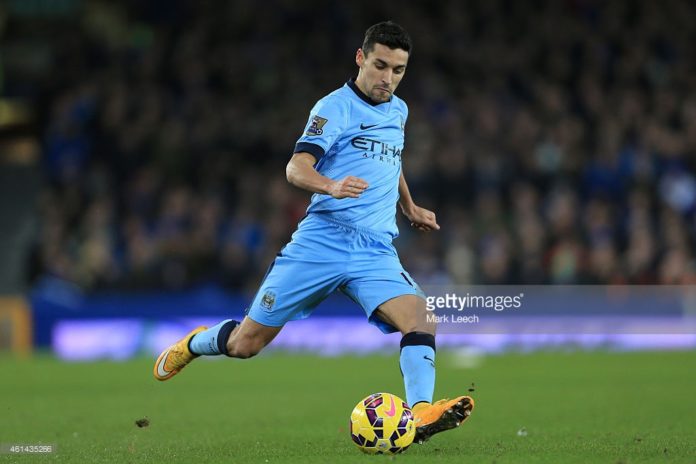 The Premier League club are ready to cash in on Navas but will demand a fee of around £15million for the Spain international.
The 29-year-old has slipped down the pecking order for the wide attacking roles at Etihad Stadium following the capture of Sterling.
City broke the Premier League transfer record for a British player, as well as their own record, when they completed the signing of Sterling from Liverpool on Tuesday in a deal worth £49million.
Navas has had mixed fortunes for Manuel Pellegrini’s team since joining from Sevilla in the summer of 2013. He is regarded by the manager as an important squad player but is usually overlooked for the marquee matches.
His opportunities are likely to be even more limited following the signing of Sterling and City could now cash in on the right-winger.
A return to Spain is the most likely outcome for Navas.