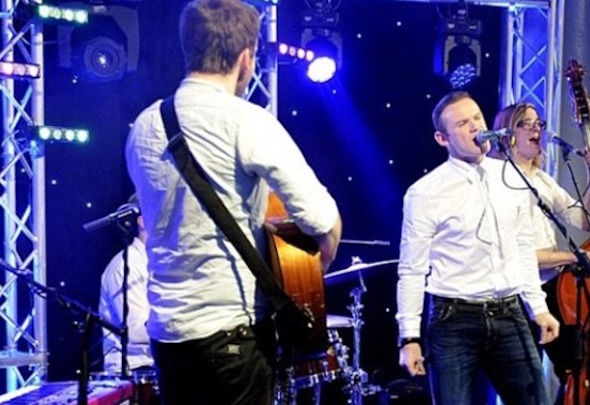 Manchester United have cancelled their Christmas party in the wake of the club’s Champions League exit, Football Insider sources understand.

The players were due to go out in Manchester on Sunday night but decided to call if off after Tuesday’s 3-2 defeat in Wolfsburg.

The setback meant Louis van Gaal’s side crashed out at the group stage of Europe’s leading competition and will be in the Europa League in the new year.

A United dressing room source told Football Insider that the decision to axe the traditional festive celebration was taken by the squad and was not done under any pressure from Van Gaal or his staff.

“They did not want to be seen out celebrating when the club had just been eliminated from the Champions League,” the source told Football Insider. “It’s a difficult time for the club and the players did not want the fans to think they did not care.”

By contrast, Newcastle’s players have had a Christmas fancy dress celebration cancelled by club officials.

United’s defeat at Wolfsburg was preceded by three draws against West Ham, Leicester and PSV Eindhoven as the team tumbled out of the Champions League and lost ground in the title race.

Van Gaal’s problems continued to pile up on Thursday after Bastian Schweinsteiger was hit with a three-match ban for violent conduct.

The German midfielder accepted his FA charge over an incident involving West Ham’s Winston Reid last weekend, meaning he will miss Saturday’s trip to Bournemouth as well as Premier League fixtures against Norwich and Stoke.