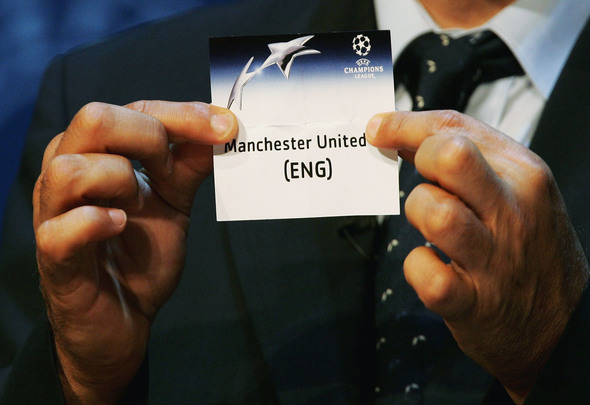 The Champions League is set for a shakeup and Manchester United are one of a select few teams who are likely to profit.

That is according to finance guru and new Football Insider columnist Kieran Maguire, speaking exclusively amid UEFA plans to revamp their flagship competition.

A new 36-team league system has been officially proposed by the governing body who are looking to tap into additional broadcasting revenue to satisfy shareholders.

Manchester United have not been shy about advocating for reform on the European stage and are one of the most prominent voices in hankering for a Super League.

Maguire explains that there might not be a huge increase in the overall pot but that any additional money will be concentrated in the hands of clubs like United.

He told Football Insider correspondent Adam Williams: “There’s going to be, at most, a marginal increase in money. Although they might be able to get more out of Asia, that’s where their hopes lie. That will be achieved by freeing up some weekends for Champions League matches.

“If you think that Thailand, Hong Kong and places like this are 6-8 hours ahead of Europe. If a match kicks off at 2pm on a weekend, that’s at a palatable time in Asia. So they could get more money out of the Asian market but how that money is going to be distributed has not yet been decided.

“The one thing I know for certain is that the likes of Manchester United aren’t gonna end up with less money, it will be the clubs further down. It will be skewed that the money is very much concentrated in the hands of the few.” 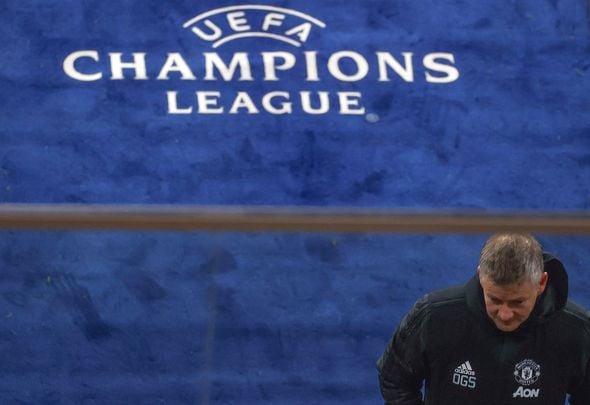 In 2020-21, Manchester United were knocked out at the group stage in the Champions League after finishing 3rd to Paris Saint-Germain and RB Leipzig.

Barring a catastrophic collapse, they are all but assured a place in the next round of the Europa League after beating Real Sociedad 4-0 in their round-of-32 first-leg.

In other news, a top pundit claims that Jesse Lingard got “too comfortable” at Manchester United amid his resurgence in form at West Ham