Manchester United could stand to make an extra “£200m a year” by capitalising more efficiently on their enormous global following.

In the Ed Woodward era, United have been roundly criticised for prioritising commercial profits over sporting success.

Yet a 2019 study by market research company Kantar Media revealed that United have over 1bn followers worldwide, a 400m increase on a similar survey conducted in 2012, the year Woodward joined the Old Trafford board of directors.

But Maguire argues that United are perhaps underachieving in the balance sheets when one considers the extent of their target market — their fans, in other words.

He told Football Insider: “Clubs have got this incredible loyalty from their fanbase and what they haven’t worked out how to do is to turn that efficiently into money.

“Manchester United talk about having 1.1billion followers in the world but their turnover is £600m a year. Which is, on average, 60p per fan. If they could turn that into 80p, that’s an extra £200m a year. 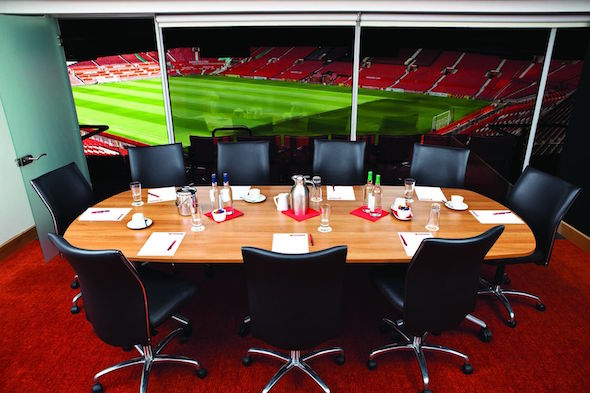 There has never been a more important time to capitalise on commercial revenue amid the economic fallout of the Covid-19 pandemic.

According to figures released in October, United have suffered a £70m loss in earnings over the last financial year, with broadcaster rebates and the loss of matchday income taking tha significant toll.

In other news, a top pundit and former Premier League striker has urged Marcelo Bielsa to sign a Manchester United player. 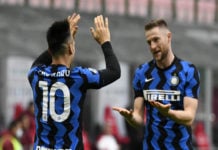