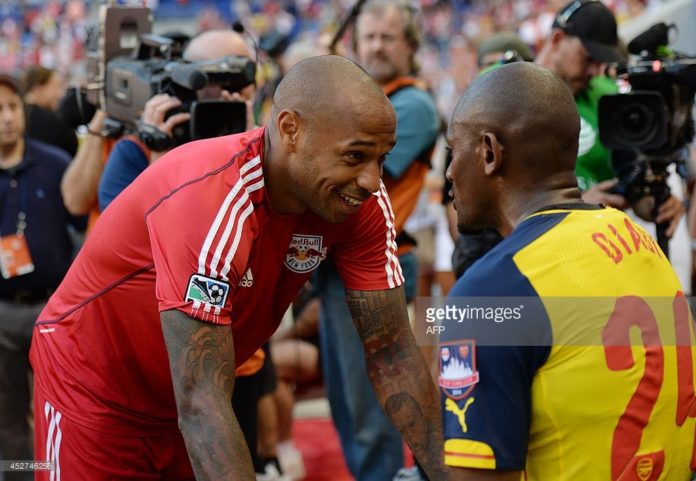 By France correspondent Bruno Debauve
Marseille have made a move for Abou Diaby despite the midfielder completing a West Brom medical, Football Insider sources understand.

The midfielder has undergone stringent medical tests over the last 24 hours and has been offered a pay-as-you-play deal by the Midlands club.
But Marseille are also interested in Diaby after he was released by Arsenal and could offer him a more tempting package.
West Brom have attempted to cover themselves financially following the series of injuries that wrecked Diaby’s Arsenal career.
The 29-year-old made just 182 appearances for the Gunners in nine years and was restricted to a single match last season, against Southampton in  the third round of the Capital One Cup.
He had a few run-outs as an over age player for Arsenal Under-21s at the end of last season to give hope that he can still play at the highest level.
But Arsene Wenger decided not to offer the former France international a new contract when his £60,000-a-week deal ended last month, although the player has continued to train at Arsenal’s London Colney headquarters.
Despite Diaby’s injury woes and the unlikely prospect of him being able to play two matches in succession in the future, West Brom manager Tony Pulis believes the midfielder could still be an asset for his team next season.
He is likely to have a decision to make on whether to stay in the Premier League or move back to his homeland.