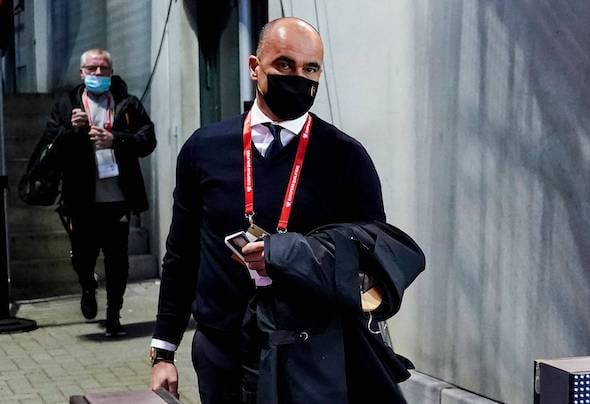 Roberto Martinez “could be a great fit” for Tottenham but he is not without his flaws, according to Kevin Campbell.

The former Everton and Arsenal striker, speaking exclusively to Football Insider, claimed the 47-year-old “neglected” his defence while in charge at Goodison Park between 2013 and 2016 and suggested it ultimately cost him his job.

Martinez is currently the manager of Belgium and will lead the lead the world’s number one ranked side into this summer’s Euros. 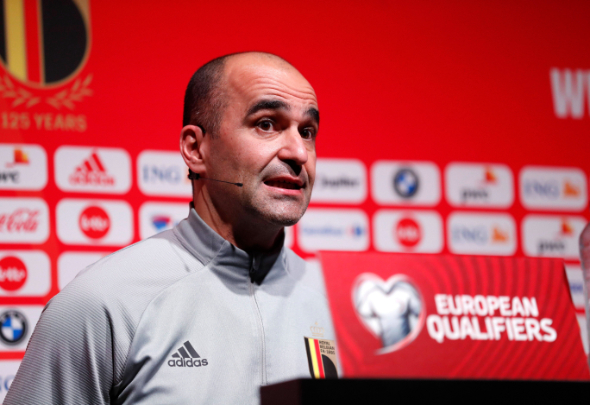 However, a Tottenham source has told Football Insider Martinez is keen to quit international management after the tournament to take charge of Spurs.

Contact has been made with the ex-Everton and Wigan boss and he is a serious candidate.

He is said to be pushing hard behind the scenes for the post with a “huge play” outlining how he would be the ideal man to succeed Jose Mourinho.

When asked by Football Insider for his assessment of Martinez, Campbell said:

“The one thing about Roberto Martinez is that he likes to play good, attacking football.

“He is doing an impressive job with Belgium so it wouldn’t be a bad shout at all. 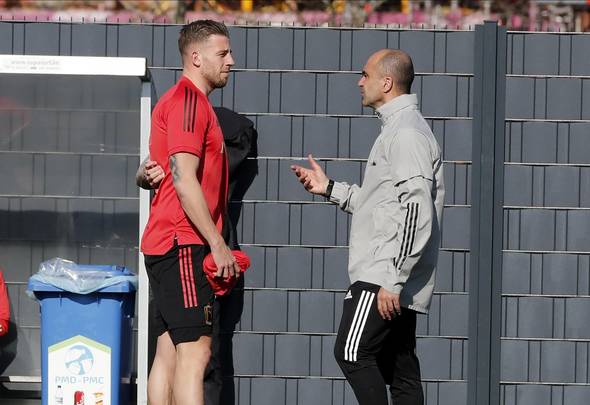 “Club football is different though. Let’s not forget he had good players at Everton and over time it turned a bit sour. The defensive side of the team got neglected and it cost him. When you can’t stem the goals going in, you’re in trouble in the Premier League. That was the case at Everton.

“He is definitely a capable manager though. The style of football he plays is what the fans like down at Spurs. It would be very flamboyant and attacking. He could be a great fit for them.”

In other news, a top pundit slams one Tottenham star who is ‘just awful’ and suggests his days are numbered.