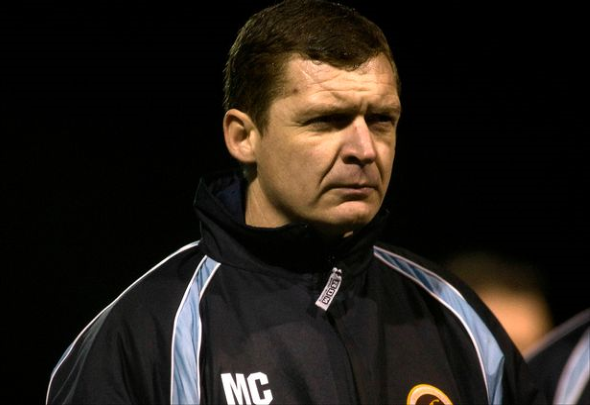 Former Motherwell defender Martyn Corrigan believes Motherwell’s Scottish League Cup win over Rangers means the Steelmen won’t fear the Gers when they meet at Fir Park on Saturday – despite not winning at home against the Ibrox giants in 16 years.

The Light Blues travel to Fir Park after consecutive defeats to Celtic and Kilmarnock but will be desperate to build some momentum going into next month’s Scottish Cup semi-final.

Well booked a place in the League Cup final with a Hampden win over the Gers in October but need to go back to 2002 for a home win over the Light Blues.

Corrigan thinks the Hampden win – and recent draw with Celtic – will be a big motivator for Stephen Robinson’s side and doesn’t believe the Steelmen will fear the Gers.

“I don’t think Motherwell will fear Rangers,” Corrigan said, as quoted by the Scottish Sun.

“They have already beaten them at Hampden this season.

”They will also be full of confidence after a terrific display against Celtic the other week.

“Motherwell are great at getting in the faces of the opposition and they will make life difficult for Rangers.”

The Gers find themselves ten points behind bitter rivals Celtic in the Scottish Premiership and will be looking to extend their recent run of away wins to five.

Ibrox winger Jamie Murphy will make his return to the ground he first made the breakthrough at, making 212 appearances for Motherwell before heading south to sign for Sheffield United.

There’s no doubt Motherwell won’t fear the Gers this weekend and it will almost certainly be a physical game. With the Gers losing Fabio Cardoso and Ryan Jack to injury against ‘Well this season so far the Gers will need to be prepared for another bruising test. Graeme Murty’s side really need to get back to winning ways and the clash with the Steelmen offers the perfect opportunity for the Gers to get three points and build some momentum going into the Old Firm Scottish Cup semi-final clash at Hampden on April 15th.