Aston Villa would be pulling off a “massive coup” if they could get Jack Grealish to sign a new big-money contract, according to Alex Bruce.

The former Premier League defender and son of former Villa boss Steve, speaking exclusively to Football Insider assistant editor Russell Edge, insists the club need to do everything they can to keep the 24-year-old on board for next season.

The Sun report that the Villans are set to offer the attacking midfielder a new £100,000-a-week contract in a bid to tie him down and ward off potential suitors.

The homegrown talent was the talisman for Dean Smith’s side last season as they scraped their way to Premier League survival.

With another top-flight campaign around the corner, Bruce insists that getting Grealish to commit to a long-term deal would be a real statement of intent.

“I think they need to do everything they can to try and keep him,” Bruce told Football Insider.

“It’s as simple as that. I think he’s been an excellent player for Villa, he’s shown how important he is so they need to keep hold of him and if they do it will be a massive coup for Villa.” 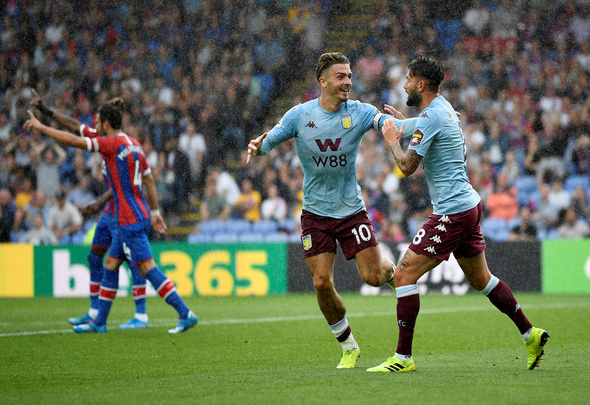 Grealish scored 10 goals and chipped in with eight assists across all competitions last season and scored in the 1-1 draw against West Ham on the final day of the season.

He has a total of 187 appearances under his belt for Villa, 70 of which have come in the Premier League.

In other Aston Villa news, Bruce has given his verdict as John Terry applies to leave the club.