Noel Whelan has warned Jack Clarke he could be sold by Tottenham in January if he fails to prove himself over the coming months.

The former Leeds United striker, speaking exclusively to Football Insider assistant editor Russell Edge, insists the 19-year-old is at a “massive moment in his career” after he remained with Spurs past Friday’s domestic deadline.

As revealed by Football Insider on Friday, Tottenham refused to let the teenage winger leave on loan for the Championship despite interest from a number of second-tier clubs.

The young forward, who has yet to feature for Spurs’ senior side since his £10million move last summer, is now set to remain in north London until January at the earliest.

Whelan believes that the Lilywhites’ coaching staff will assessing whether Clarke has the potential to be a first-team player and warns he could be sold if he fails to impress over the next two months.

“Is it for Tottenham to assess him and see if he’s going to have the ability and quality in the future to become a Tottenham player? That is my thinking,” Whelan told Football Insider.

“This is something they’ll be assessing because he’ll be on decent money at Tottenham. If he’s not, you can see him going out on loan in January and maybe for a permanent move. 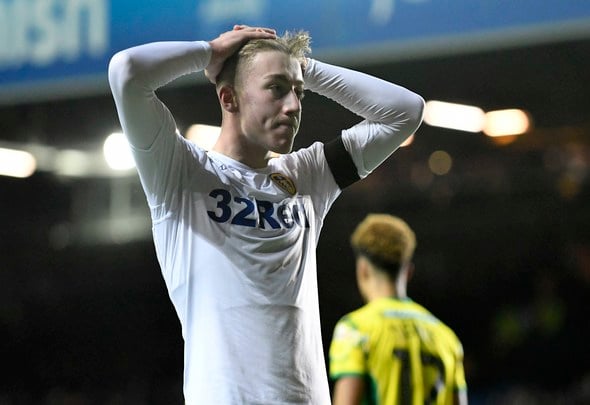 “It’s one where when you’re put to the test. They’ll be watching him and if not, come January they’ll be getting him out on loan again and hopefully getting some of the wages back.

“I can only see a permanent move away from Tottenham to a lower Championship side if anyone’s going to take the risk. This is a massive moment in his career.”

In other Tottenham news, Football Insider can reveal the club were braced for up to FIVE senior star exits on deadline day.