Leeds United signing Fikayo Tomori on loan from Chelsea could be a match made in heaven, according to Michael Brown.

The former Leeds and Tottenham midfielder, speaking exclusively to Football Insider assistant editor Russell Edge, believes the England international would benefit from more game time and that the Whites could do with a new centre-back.

As revealed by Football Insider, the Whites have set their sights on a potential loan move for the 22-year-old next month as Marcelo Bielsa considers bolstering his backline. 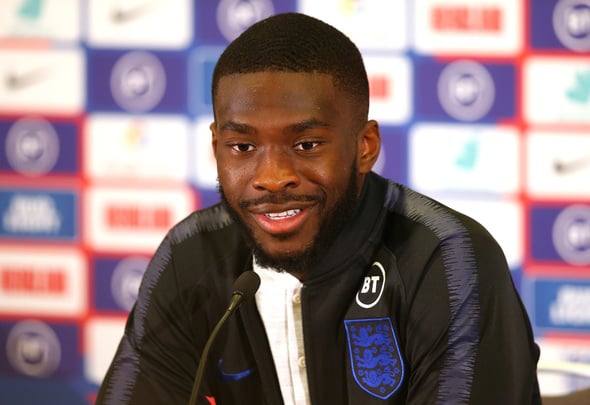 The Argentine boss has revealed he has no plans on buying a new centre-back but it is understood a loan deal has not been ruled out after Robin Koch and Diego Llorente’s injury blows.

The Germany international could be out until March after undergoing knee surgery, while the Spain star faces a battle to feature again in 2020 with a muscular problem.

Having seen Leeds concede the second-most goals in the division and Tomori struggle for game time at Stamford Bridge, Brown has suggested there is a deal to be done which would suit both parties.

Asked if he thought it could be a match made in heaven, Brown told Football Insider: “It would be, I think if they could guarantee him games, it’d be one to watch.

“They might feel as well that he would benefit, he might get some games so yeah, I think it’d be something you’d want to watch, if that could happen.” 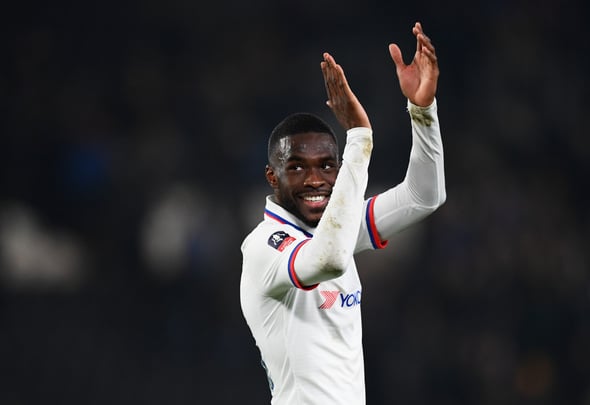 Tomori has played just once in the Premier League this season and has been left out of the last eight matchday squads in the top-flight.

The one-cap international has a total of 26 appearances under his belt for the Blues, 17 of which have come in the league.