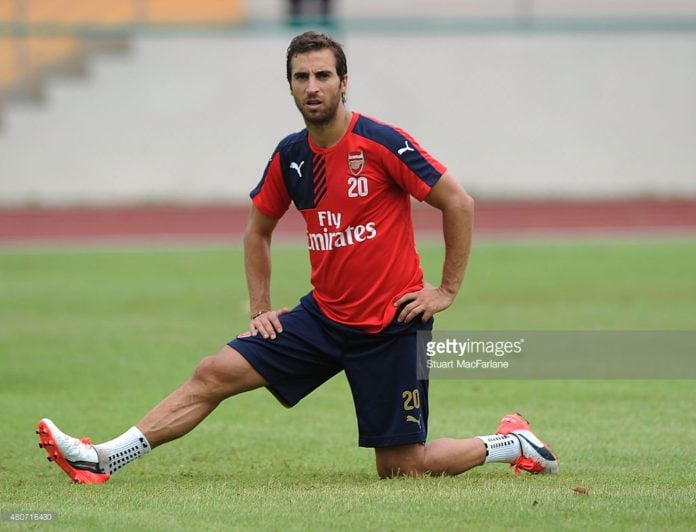 Mathieu Flamini is set to stay at Arsenal unless he is handed a pay-off by the club, Football Insider sources understand.

The midfielder had agreed personal terms with Galatasaray but the move has been put on hold while he negotiates a severance package with the Gunners.

Football Insider has learned that Flamini wants Arsenal to pay him a portion of the final year of his contract to compensate for the reduced salary offered by the Turkish club. He has agreed the terms of a three-year deal with Galatasaray worth £60,000-a-week.

Flamini’s current deal, which began in 2013, is a ‘two years plus one’ deal, with a 12-month extension running until 2016 automatically triggered when he reached the 25-appearance mark last season. In total the Frenchman played 33 matches for the Gunners in 2014-15.

Flamini wants a pay-off of upwards of £1million to end his second spell at Arsenal, and is prepared to sit tight if he does not get it.

Football Insider first revealed in April that Flamini was heading for the Emirates Stadium exit after plans to hold talks on a contract extension stalled. He was then informed at the end of last season that he could find another club.

The Frenchman, who turned 31 in March, is regarded by Arsene Wenger as surplus to requirements at Emirates Stadium. Flamini has been on the fringes since Francis Coquelin returned from a loan spell at Charlton Athletic in December to cement his place in Wenger’s team.

At that point, Arsenal were willing to open negotiations with Flamini on an extension but Wenger handed Coquelin a new contract and remains in the market for a proven midfield anchorman this summer to compete with the 24-year-old Frenchman.

The latest player to come on to Wenger’s radar is Asier Illarramendi, who has struggled for game time since joining Real two years ago.

Flamini spent four years with the Gunners from 2004-2008 before re-joining in 2013 after five years at AC Milan. 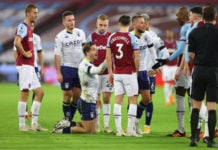