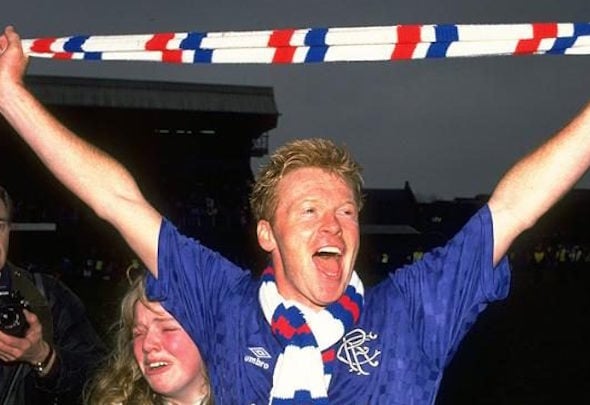 Maurice Johnston believes that the appointment of new Ibrox boss Pedro Caixinha is a big gamble, and that he needs financial backing from the club to rival Celtic again.

The gap between the two Old Firm rivals was shown when Rangers celebrated their 1-1 draw at Celtic Park on Sunday, something which the 53-year-old has labelled as sad.

Caixinha will begin his Ibrox reign with the Light Blues a staggering 33 points behind the Bhoys.

The Portuguese boss was at Parkhead for the stalemate on Sunday to watch on from the stands, but Johnston, who played for both of the fierce Glasgow rivals, reckons that it is a huge risk from the board as he won’t know a whole lot about the country he is managing in.

“I think it’s a big gamble for Rangers because he really doesn’t know much about Scottish football. I don’t think you can prepare yourself for the Old Firm,” said Johnstone, as quoted by the Daily Record.

“Right now it’s not possible to close that gap. Rangers are so far behind it’s not even funny.

“It’s a little bit sad [that Rangers are so happy with a draw]. They really need to spend a bit of money, give the coach a little bit of finance and allow him to bring in better players to try and bridge this gap.”

Celtic are currently 25 points clear of second-placed Aberdeen in the Scottish Premiership and failed to win for just the second time in domestic competition when Clint Hill’s late goal secured a late point for Gers.

It is Rangers’ first season in the top flight after they had to rebuild the club from the Scottish Third Division in 2012.

After two seasons in the Scottish Championship, Mark Warburton led the club to the title and earned promotion to the top flight for the first time since the 2011/12 campaign.

In other Rangers news, fans have issued a warning to Nottingham Forest fans after Mark Warburton found a new job. 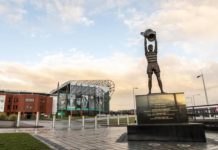