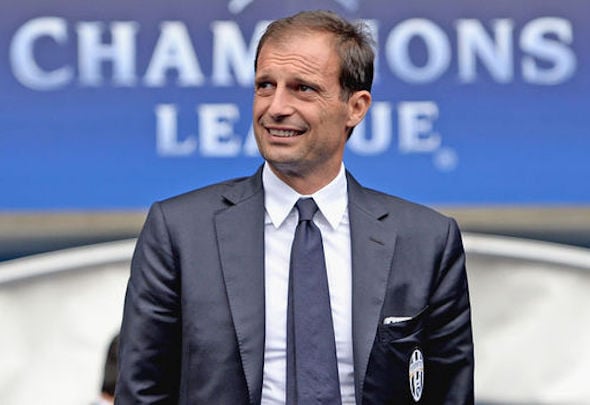 Current Gunners boss Arsene Wenger is out of contract at the end of the season, and with negotiations over a new deal yet to commence, he could leave this post.

The Sun claim that Allegri wants to swap Juventus for Arsenal if Wenger leaves at the end of the current campaign.

The likes of Bournemouth’s Eddie Howe and RB Leipzig’s Ralph Hasenhuttl have been linked with the job in recent months, but Allegri has the best European pedigree.

The 49-year-old has led Juventus to two Serie A titles and three domestic cup crowns, while they finished runners-up in the Champions League a year ago.

Despite his success, Allegri is said to be growing disillusioned at life in Turin, having endured a tough relationship with the Italian press.

Meanwhile, the Juventus boss does not believe he has been given the credit he deserves for his impressive work with the Italian giants, and is therefore looking to move on.

Allegri has also made an impression for obtaining regular success, despite working on a budget, which are attributes that are likely to sit well with the Arsenal board.

If he does leave the club at the end of the season, Arsene Wenger will be looking to end his remarkable 20-year tenure with a trophy.

The club are still challenging on three fronts – the Premier League, Champions League and FA Cup, but they face a testing few months in a bid to stay in contention.

The Gunners were drawn against Bayern Munich in the knockout-stages of the Champions League, while back-to-back defeats to Everton and Manchester City saw Arsenal slip nine points behind league leaders Chelsea in the title race.

In other Arsenal news, the Gunners are lining-up a move for this young star.