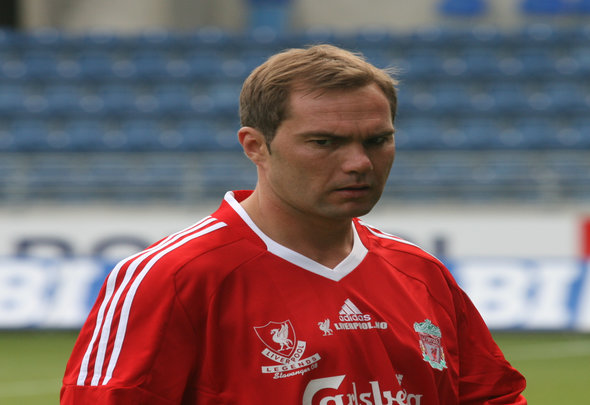 Former Liverpool ace Jason McAteer has claimed that he has had no collaboration with the Sun after an extract of his autobiography appeared on the front page of the newspaper’s Irish edition.

McAteer, 45, played for Liverpool between 1995-99 as a central midfielder and recently released his autobiography ‘Blood, Sweat and Jason McAteer.’

Reds fans have refused to read the Sun since the paper famously mis-reported news surrounding the Hillsborough stadium disaster in April 1989.

“I would just like to clarify that I have not or have ever done an interview with The S*n, English or Irish,” McAteer Tweeted.

“They’ve taken extracts from my book which unfortunately I can not do anything about. I firmly live by the rule, don’t buy the S*n, Thanks Jason.”

The former Merseyside ace released the statement after users on Twitter questioned his loyalty to Liverpool after seemingly associating himself with the newspaper.

McAteer played 114 games for Liverpool, scoring three goals and providing six assists for the club and will now be hoping the current crop of Red’s stars can shine this season.

Jurgen Klopp’s side have started their new campaign in style, already beating Leicester, Chelsea and Arsenal in the Premier League.

Liverpool currently sit in fifth place in the table after taking 13 points from their first six games.

A win for Liverpool against Swansea on Saturday could see them move up to second place in the league as they seek their sixth victory in a row.

In other Liverpool news, owner John Henry has suggested that fan protests over ticket prices has put further Anfield expansion at risk  – and fans have reacted with anger to the news on Twitter. 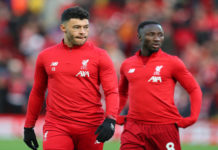