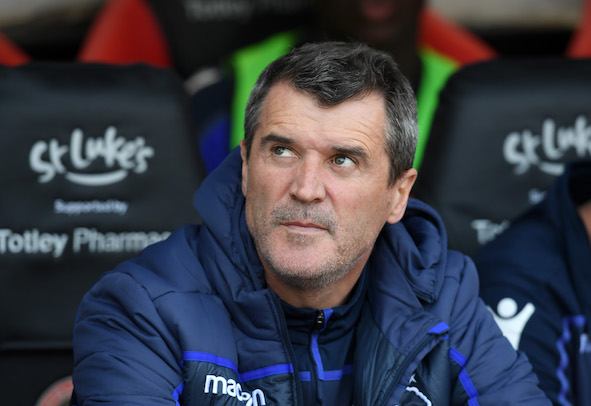 Frank McAvennie is backing Roy Keane to bring his aggressive style to Celtic if he is given the vacant manager’s job at Parkhead.

The former Hoops hitman, speaking exclusively to Football Insider, claims Keane fits the bill for what Celtic are looking for in a new boss.

Football Insider have been told by a Celtic source that Keane is back in the frame for the Celtic job after being interviewed about the role before Eddie Howe. 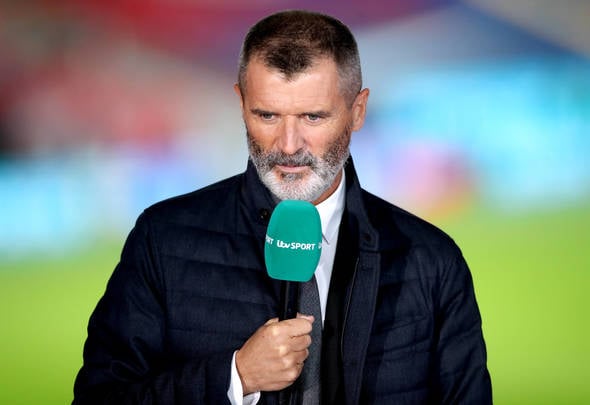 Howe then reached a verbal agreement with the club following discussions in London before having second thoughts.

McAvennie insists that going back in for Keane wouldn’t be a backwards step by Celtic after the club seemingly moved on from him to pursue Howe.

“I don’t know what the situation is but I wouldn’t mind Roy Keane. He could actually be something of a perfect candidate now.

“People have this thing about ‘you can’t shout at players now’. You can. I don’t get that. Keane will have to bring his own players in who can handle that style of management.

“If Keane comes in, he’ll be doing what the players should’ve been doing to each other all season.

“We need someone to come in who will say ‘if you can’t handle being shouted at you’re getting sold. It’s as simple as that and Keane fits the bill.”

Celtic missed their last chance to win silverware this season after they lost 2-0 to Rangers in the Scottish Cup on Sunday.

John Kennedy remains in charge of first team matters as the hunt for a new ma ager continues following the resignation of Neil Lennon in February. 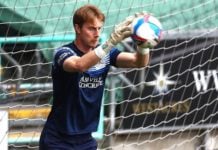