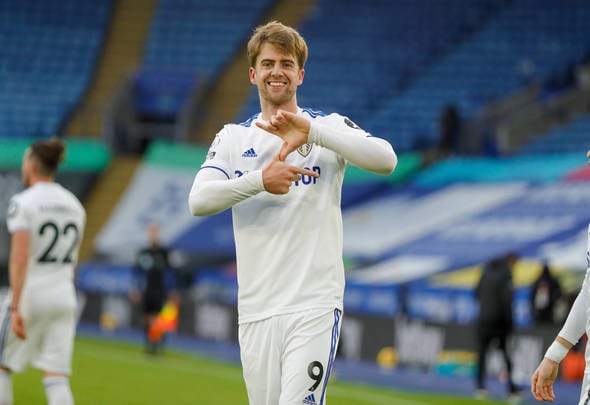 The former Celtic striker, speaking exclusively to Football Insider, urged Bamford to remain at Leeds as he understands the club and is in great form.

This site revealed in February that Leeds were set to open talks with Bamford before the end of the season with his current deal set to expire in the summer of 2022.

Bamford signed a £40,000-a-week contract when he joined from Middlesbrough for £7million in the summer of 2018.

McAvennie suggested Bamford could seal a double-your-money deal or seek pastures new in a bid to win trophies but urged caution as there is no guarantee that he would thrive elsewhere.

“I expect he’ll be getting £60,000 or £70,000 a week at Leeds, it’s good money,” McAvennie told Football Insider correspondent Dylan Childs.

“He’s scoring goals, he knows his game and he knows the club, if he goes to another club he might kick on.

“But it might go the other way so if you’re happy where you are and the club are looking at doubling your money, stay.

“He might want to win things and he might not do that at Leeds but he’ll get a massive response when that crowd come back. It’ll be huge.” 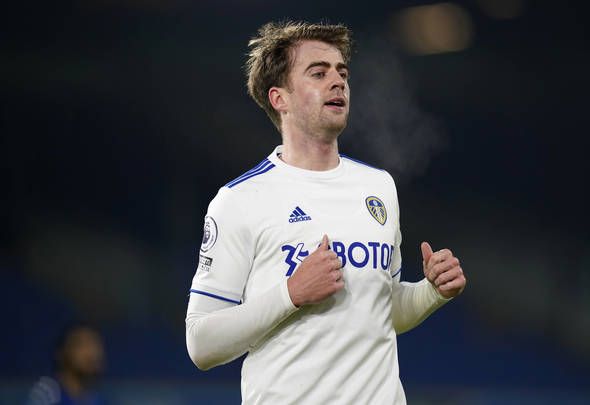 Bamford ,27, has started every one of Leeds’ Premier League games this season and has proved his importance by picking up 14 goals and seven assists in 30 appearances.

Leeds still have the chance to secure a top-half finish on their first season back in the Premier League with Bamford’s goalsM instrumental to the club’s impressive season.