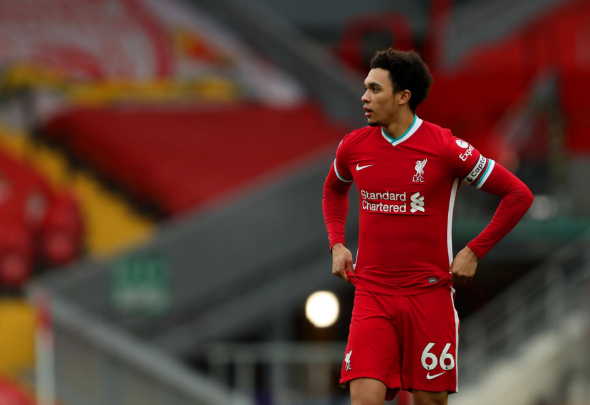 The former Celtic striker, speaking exclusively to Football Insider, insists that Alexander-Arnold is not in a good place after being dropped by England for March’s World Cup qualifiers.

The Liverpool defender has featured prominently in Southgate’s England sides for the past few years so his recent omission came as a major shock when the squad was announced last month. 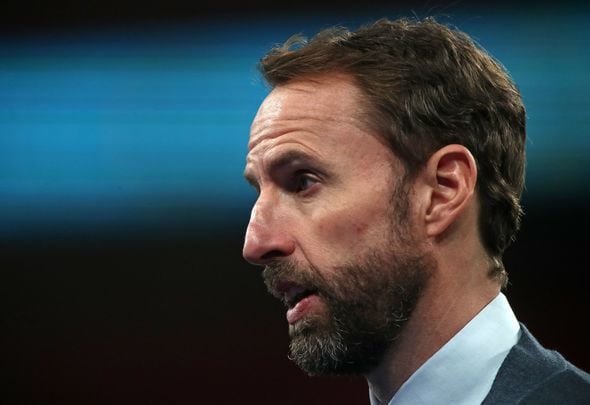 After an improved performance against Arsenal, Alexander-Arnold made a goal-costing error in this week’s Champions League game against Real Madrid as he headed the ball straight to Marco Asensio as he made the score 2-0 on the night.

McAvennie claims that Southgate’s decision must still be playing on Alexander-Arnold’s mind because he was all over the place on Tuesday.

“He was just all over the place. The header for the second Madrid goal was just schoolboy, absolutely schoolboy.

“His head must be all over the place, first he gets dropped from the England team a few weeks ago and then this.

“That decision didn’t do the kid any favours.” 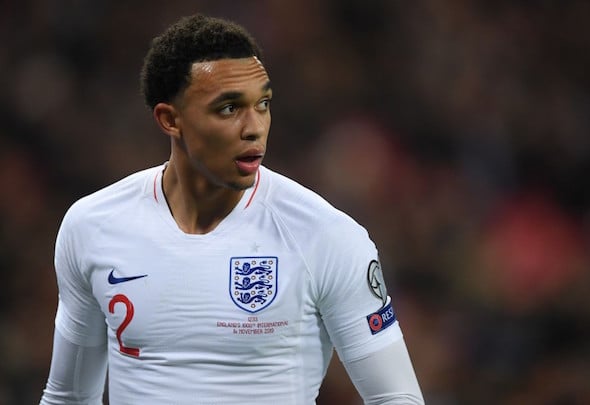 Alexander-Arnold has been a regular for Liverpool this season as the Reds have gone from defending their maiden Premier League title to fighting for a top-four spot after a series of bad results.

The defender has made 36 total appearances for Liverpool and he has picked up six assists in those games which means he has some way to go to match last term’s impressive feat of registering 15 assists in all competitions.

In other  news, a top pundit claims Liverpool would be ‘silly not to’ seal defensive signing this summer as cut-price deal on the cards.