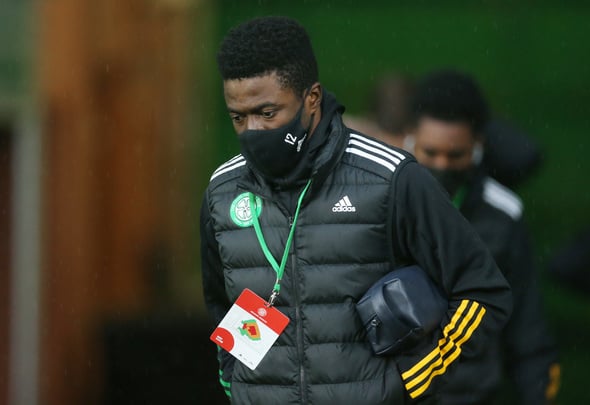 Ismaila Soro would struggle to break into the Tottenham first team if he joined the club from Celtic this summer.

The Daily Mail claim that Soro is being monitored by Spurs as they work with a restricted budget this summer. 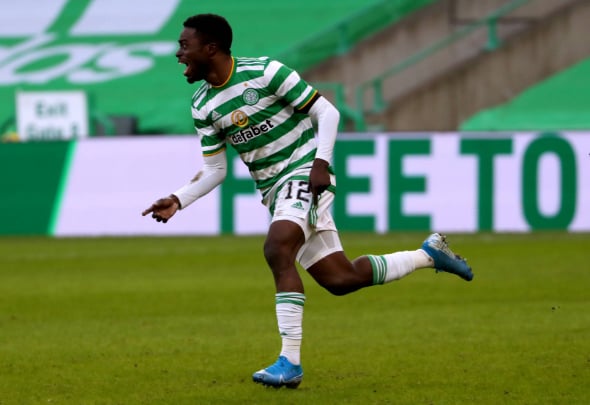 Soro, 22, joined Celtic in January 2020 and he has made a big impression this season despite not being a regular starter.

He has only started 11 games this season with all of those outings coming in the Scottish Premiership.

The majority of those starts came over the festive period as the club enjoyed a run of only two defeats in 10 games.

McAvennie claims Soro reminds him of Chelsea’s N’Golo Kante but insists he will only be a bit-part player if he moves to Spurs.

“When he was given a few starts, he reminded me of Kante. He’s raw, he dives into tackles.

“Scott Brown did exactly the same when he signed, I would have played them together.

“I think he would just be a bit-part player down at Tottenham. That’s a big move and there’s no manager so until that changes, it won’t happen.” 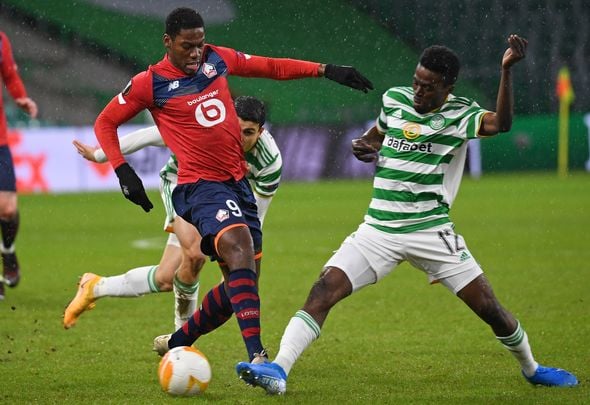 Soro’s only goal contribution this season came back in December as he scored and picked up an assist against Dundee United.

He replaced Scott Brown midway through the second half as Celtic lost 4-1 to Rangers last weekend.