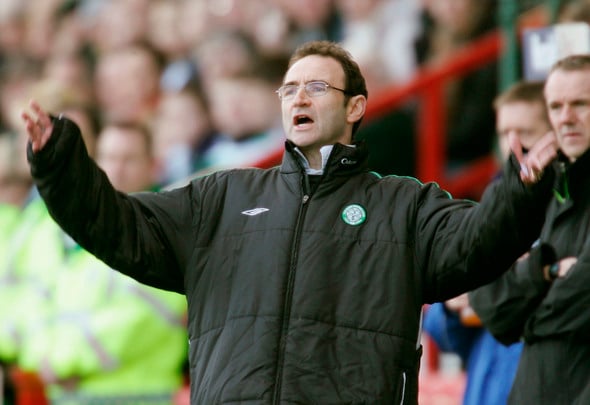 Frank McAvennie has called on Celtic chiefs to give the new manager money to spend to completely overhaul the squad – or Rangers will continue to surge ahead.

Speaking exclusively to Football Insider, the former Hoops and Scotland striker likened the situation to the beginning of Martin O’Neill’s tenure when he completely rebuilt the team.

Neil Lennon resigned as Celtic manager on Wednesday morning with the Hoops 18 points behind Rangers in the Scottish Premiership.

O’Neill brought Lennon with him from Leicester City when he joined Celtic in 2000 alongside players like Chris Sutton and John Hartson who became club legends.

“Martin O’Neill came in and wiped everybody out and brought in the big boys,” McAvennie told Football Insider correspondent Dylan Childs.

“Alan Thompson, Chris Sutton, John Hartson… He brought them all in. Good players, all good players.

“He brought them in and they did absolute wonders. They gave him money to spend and he did it.

“The new manager is going to need money to spend. No ifs and buts, no chasing loans and that kind of stuff.

“Celtic cannot let Rangers run away with it. If they’re not careful they’ll give them another season.

“This season has gone. I said at the start of the season, I’ve not got a problem with other teams like Rangers winning the league as long as the boys don’t give them it and offer a challenge.

“It’s the first year in many years Celtic have been given a challenge and not stood up to it, they’ve all crumbled. 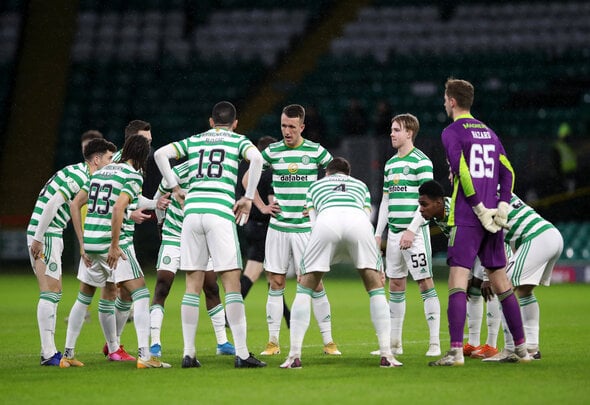 “There’s no excuse for that because the players are better than how they were playing. It’s nothing to do with the manager, I’m not having that. The manager takes the brunt and quite rightly so.

“He’s gone now but I’ll not forgive the players – they were a big factor in this and some of them downed tools, for me.”

In other news, Alex McLeish has tipped Celtic to sign a “future star” despite the managerial vacancy.