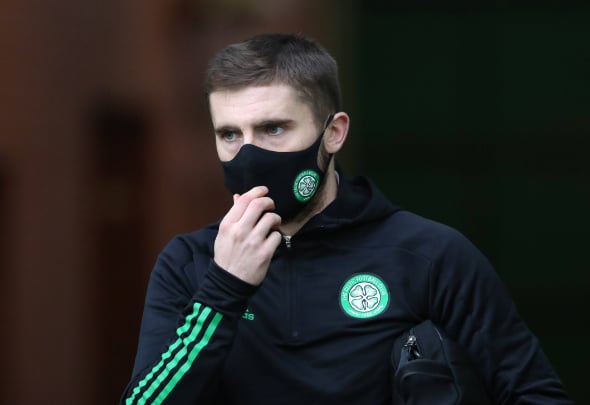 Celtic should re-sign Jonjoe Kenny from Everton next season after an impressive first spell at Parkhead.

Kenny, 24, joined the Hoops on loan from Everton in the final hours of the January transfer window.

The right back hasn’t missed a minute of football in any competition since he joined the club and has picked up four assists.

McAvennie claims Kenny would have even more assists if there was a willing striker in the team and he wants to see him return to Parkhead in some capacity next season.

“He came in and looked shell shocked because the defence was leaking goals everywhere.

“He’s been rapid up and down that wing, firing balls into the box. For any other striker, they would have scored a bundle of goals.

“But [Odsonne] Edouard isn’t that kind of striker, Kenny must have been thinking ‘hang on a minute, why aren’t you running?’

“I felt sorry for him but then he stopped doing it. In a free-flowing team, I think he’d be good.

“I like to see him play because he can defend and he loves to get forward, he’s what Celtic are all about, or at least they used to be. I’d bring him back but I’m not sure if it will happen.” 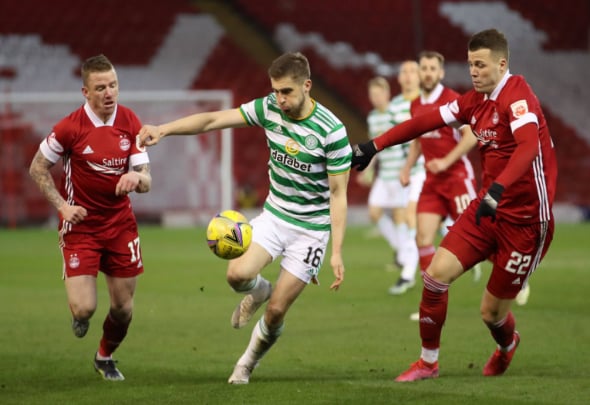 Kenny is set to line up against Rangers for the third time in his short Celtic career this weekend.

He has so far made 13 appearances in all competitions after struggling to work his way into Carlo Ancelotti’s plans at Everton in the first half of the season.

In other news, McAvennie is gutted that one senior Celtic player could quit the club this summer.