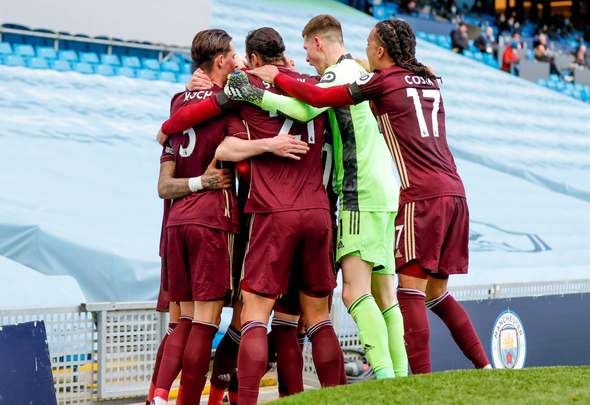 Leeds United showed they have the makings of a top Premier League side in recent games against Manchester City and Liverpool.

The Whites picked up three points at The Etihad two weeks ago and worked hard for an admirable draw against Liverpool on Monday night. 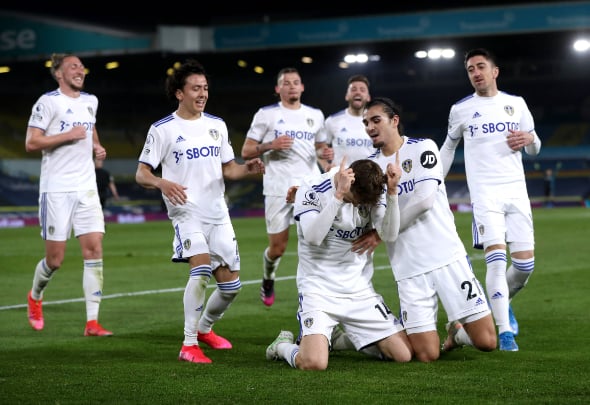 Leeds could secure a top-half finish on their first season back in the top flight and they have proven they can compete with the top teams in the division.

When asked if Leeds could develop into a top Premier League side themselves, McAvennie told Football Insider correspondent Ben Wild, “The amount of people who wrote them off, honestly.

“They are going to be hanging around for a while, that’s for sure. They have been the best team to watch this year.

“They are so great to watch, they have brought free-flowing attacking football back to the Premier League and they don’t care if they win 3-2 or 5-4.

“My old manager used to say ‘if they score three we’ll score four’ and that’s the right attitude to have.

“They were incredible against Manchester City and they showed fight against Liverpool and they proved they can be as good as those teams.

“The hype is there for a reason, it’s true, they’re great to watch and they’re going places. Top drawer stuff.”

Leeds face Manchester United on Sunday as they look to avenge the 6-2 hammering they received at Old Trafford earlier this season.

The Whites are much closer to the top four than they are to the bottom three which represents real progress for Marcelo Bielsa during his own debut Premier League season.

In other news, Leeds United could be missing Raphinha for “weeks” after Bielsa update, claims pundit.