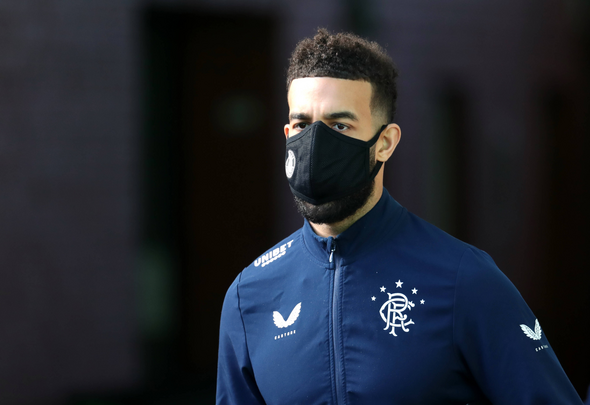 Frank McAvennie has lauded the decision to give Connor Goldson a new Rangers contract after an ‘excellent’ season.

The former Celtic hitman, speaking exclusively to Football Insider, claimed it is no surprise to see Goldson rewarded for his impressive performances this season.

Football Insider understands the centre-half has agreed in principle to sign a new three-year deal worth around £4.5million in total.

Goldson is the latest player to be handed a contract extension with James Tavernier, Allan McGregor and Steven Davis all handed extensions this season.

McAvennie claims Goldson has been the standout player for Steven Gerrard’s side this season and hailed the handing out of new Ibrox contracts as good business.

“You don’t see him giving away many free kicks. He’s been a mainstay this season as well, he’s played so much football.

“I used to say that you will always get a chance against Rangers but now I’m not sure that’s the case.

“He’s always there and giving him a new deal is no shock, especially after the other boys got new contracts. It’s great business.

“They will be hoping to keep hold of him this summer, he’s been excellent he really has.” 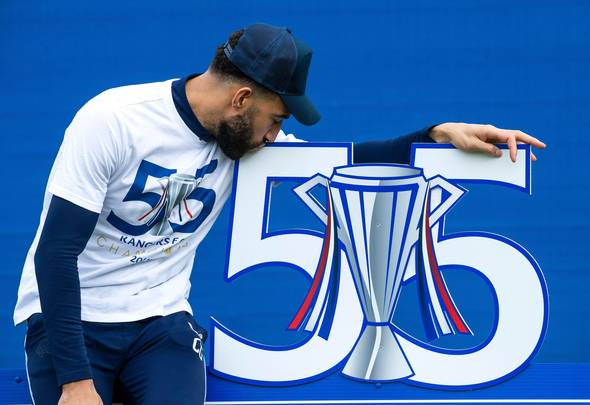 Goldson, 28, will be hoping to maintain his remarkable record of playing every single minute of Rangers’ season in every competition when his side lines up against Celtic on Sunday afternoon.

The defender proved to be the hero in the first Old Firm clash of the season as his impressive brace secured a 2-0 win at Celtic Park back in October.

In other Rangers news, one Gers player may yet have a future at Ibrox as u-turn from ‘raging’ Gerrard suggested by top pundit.