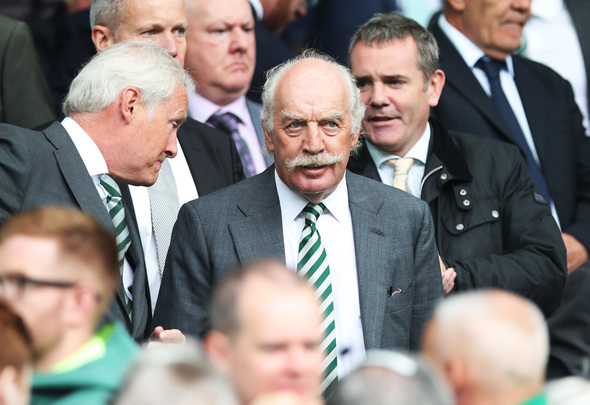 Alex McLeish has backed Celtic plans to shake-up their recruitment team with three big-name departures in the coming days.

The former Scotland boss, speaking exclusively to Football Insider, admitted recent signings had failed to live up to expectations at Parkhead.

As revealed by Football Insider last month, head of recruitment Gary Penrice is set to follow former director of football Nick Hammond out the exit door. 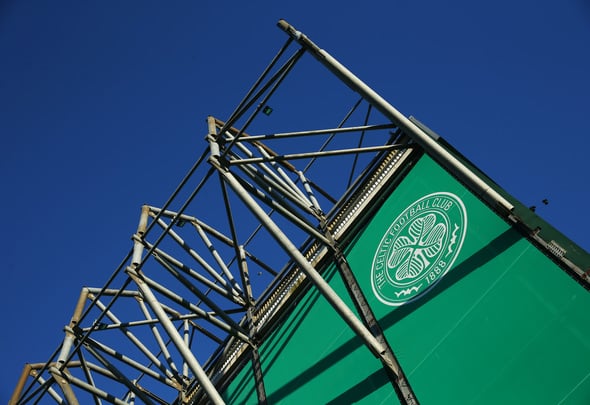 He is set to be joined through the exit door this week by first-team scouts Mick Doherty and John Murphy as the Parkhead exodus intensifies.

Summer signings Shane Duffy, Albian Ajeti and Vasilis Barkas have all been branded as flops after their respective big-money moves to Glasgow.

McLeish insisted it was not the players who won four consecutive domestic trebles that were the problem at Parkhead.

As such, he suggested an overhaul was needed off the pitch.

Asked if the Hoops needed a shakeup of their recruitment setup, McLeish told Football Insider assistant editor Russell Edge. “They certainly need to do something this season for next season.

“A lot of the players who have been involved in winning the haul of trophies under Rodgers and Lennon remain.

“As we know, they’ve missed James Forrest for nearly the entire season and that is a body blow.

“Some of the players who have come in haven’t quite reached the expectation levels of an Old Firm player.” 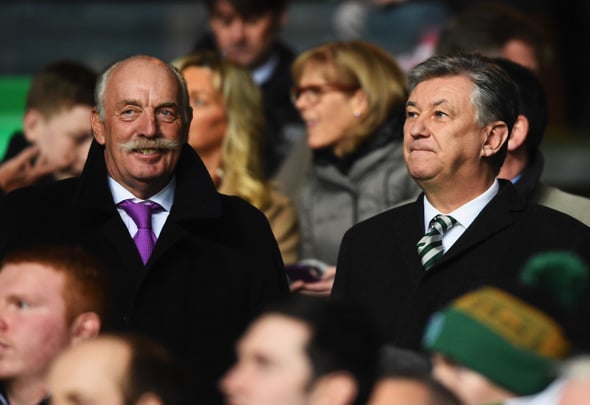 Of the Hoops’ summer signings, only David Turnbull could be considered an outright success.

The midfielder has scored eight goals and contributed seven assists in 31 appearances so far.

In other news, Celtic handed major boost in manager hunt as deal all but done for landmark hire.