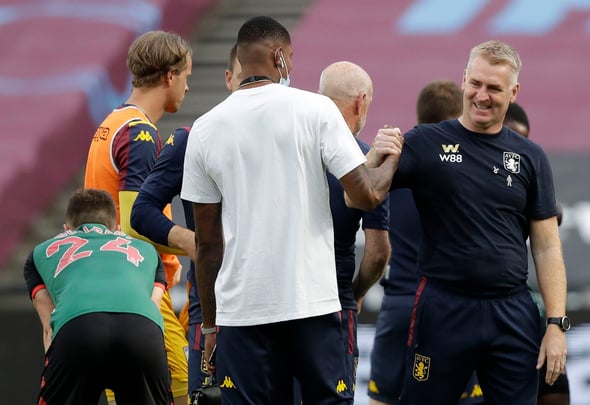 Alex McLeish believes Jack Grealish will have been promised that Aston Villa are going to be “very competitive” in the transfer market after he signed a new contract.

Speaking exclusively to Football Insider assistant editor Russell Edge, the former Villa and Scotland boss insists the Villans have already made a statement of intent with the capture of Ollie Watkins from Brentford.

Speaking after Villa confirmed his new contract, Grealish revealed that the club’s owners had outlined their “ambitious” plans in negotiations and that it was “exciting times” for the club.

Villa have already splashed the cash on getting Watkins, Matty Cash and Emiliano Martinez through the door.

McLeish believes that the striker’s arrival would have been used as proof of the club’s ambitions and that they will have told Grealish more exciting arrivals are on the way.

Asked if he thought Villa had made transfer promises to Grealish, McLeish told Football Insider: “I think they’ve already done that to some extent, with Ollie Watkins and people like that coming in. That is a statement already, to be spending that kind of money and bringing top strikers in.

“Watkins already scored a goal, he’s hit the ground running, he’s a quick guy and he’s so quick, you can’t not see this guy scoring goals in the Premier League and that’s what Villa sadly lacked last season.

“That would have been one of the weapons that the Villa board would have used to keep Jack there and they’ll also probably be saying: ‘We’re still going to be very competitive in the transfer market.’ 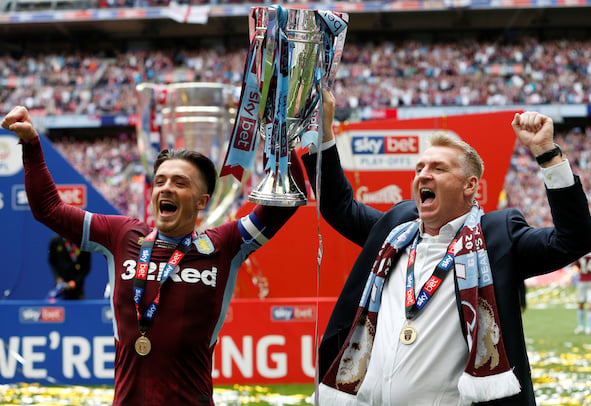 “Jack, he’ll be happy with his own deal, that is first and foremost for him and his family, he’ll know he’s now secure.

“If he’s now been promised we’re going to build a great team around you then that’s another boost to his confidence – not that he needs much more confidence when he’s out on the football field.”

In other Aston Villa news, Alan Hutton believes a new signing will have one senior star baffled.