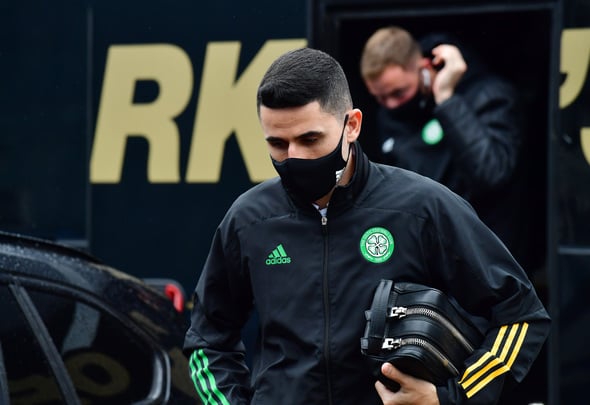 Alex McLeish has admitted he thought Tom Rogic’s Celtic career was over before Wednesday’s 4-0 win over St Mirren.

The former Rangers and Scotland boss, speaking exclusively to Football Insider, insisted he had been proven wrong by the 28-year-old midfielder after a dazzling display in Paisley.

The Australia international opened the scoring with a curling effort from inside the boss and managed to chip in with an assist for Ryan Christie’s goal. 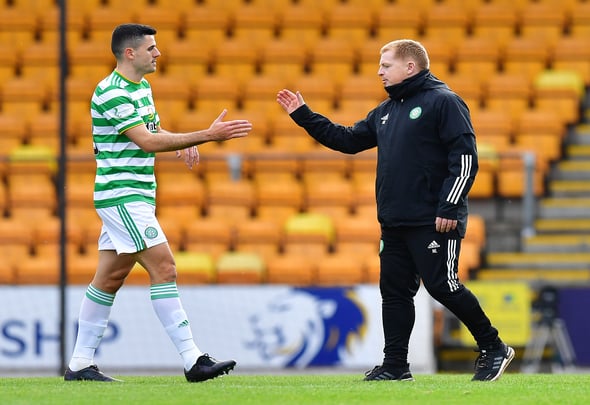 Rogic has now started two consecutive league matches for the first time in a month, while his only other run in the starting XI was a four-game stint between October and December.

McLeish has revealed he thought the Australian’s time at Parkhead was as good as up but admitted he had been well and truly proven wrong by the “fantastic” midfielder.

McLeish told Football Insider assistant editor Russell Edge: “We saw signs of Tom a few weeks ago when he first came back into the scene having not played for ages for Celtic.

“I was thinking Tom’s Celtic career’s over, Tom’s legs have gone but au contraire, he is still a fantastic player and he’s different in terms of his finishing, he’s got that ability to curl the ball into the corner of the net and he can make a pass.

“What’s not to like about Tom? I don’t know what’s happened, I don’t know why he hasn’t been more regular, but Celtic seem to be getting more of their regular faces back in the team that we would expect to be there.

“There’s nothing like winning game games of football to get your confidence on the up.”

Rogic has now started 11 times in 23 appearances across all competitions for the Bhoys.

His goal on Wednesday was only his second of the campaign, while he has four assists to his name.

In other news, Nir Bitton has been tipped to lead transfer exodus at Celtic.