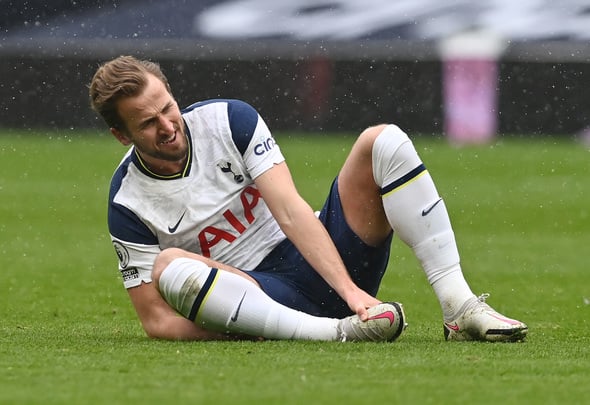 Harry Kane will “bust a gut” to play for Tottenham against Manchester City in Sunday’s League Cup final, according to Alex McLeish.

Speaking on Friday, interim boss Ryan Mason confirmed Kane had not trained with his teammates but would make a decision on whether to play him today (Saturday, 24 April).

The striker sat out the 2-1 win over Southampton in midweek after picking up an ankle injury against Everton.

Lucas Moura led the line against the Saints, while Heung-min Son has also featured as a makeshift centre-forward.

McLeish admitted players nowadays are much more cautious about playing through the pain barrier than in previous times.

However, he suggested Kane would do all he can to make sure he features on Sunday.

McLeish told Football Insider assistant editor Russell Edge: “Harry will have been going through fitness tests on both Friday and Saturday.

“He’ll be going through rigorous testing because he’ll be bursting to play as well. It’ll be a huge decision. Back in the day, we normally played through pain barriers.

“Nowadays it’s a completely different story. Sometimes players have a little niggle and they don’t play. I get that because they’re thinking of what it may lead to.

Kane started against the two Championship sides but only scored versus the Potters.