Alex McLeish has admitted he is growing concerned about Rodrigo Moreno’s lack of match fitness at Leeds United.

The former Premier League manager, speaking exclusively to Football Insider, suggested the Spain international had both a physical and mental hurdle to overcome at Elland Road.

As quoted by Leeds Live, Marcelo Bielsa confirmed the 30-year-old had picked up another muscle injury in training. 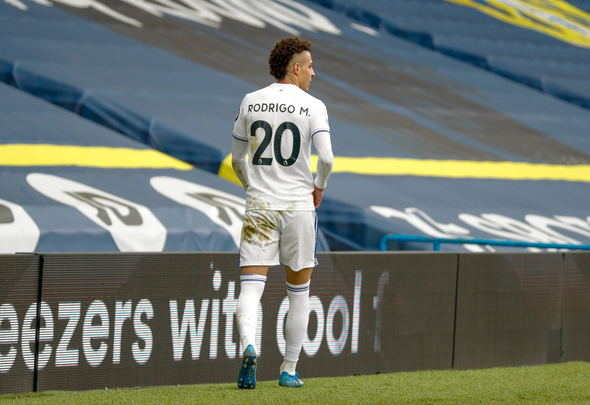 The summer signing has only recently returned from a groin problem that kept him out for six games.

Bielsa admitted he brought the forward back sooner and played him for more minutes than he wanted to.

He played 30 minutes against West Ham and 44, having been subbed on and off again, against Chelsea.

McLeish admitted getting back up to speed was a battle for injured players and insisted all the setbacks would be impacting Rodrigo mentally as well as physically.

McLeish told Football Insider assistant editor Russell Edge: “The match fitness is something that’s very difficult to get up to speed with.

“That is a difficulty. Bielsa’s brought him on, taken him off again. Whether there were practice matches in training this week just to try and get more match fitness into him.

“I know that’s not the level, a friendly game or practice matches, it’s not at the same level but at least that will give him mental help.

“If you mentally think you’re fit then that can be enough to take you through a game. Again, step up to the plate.” 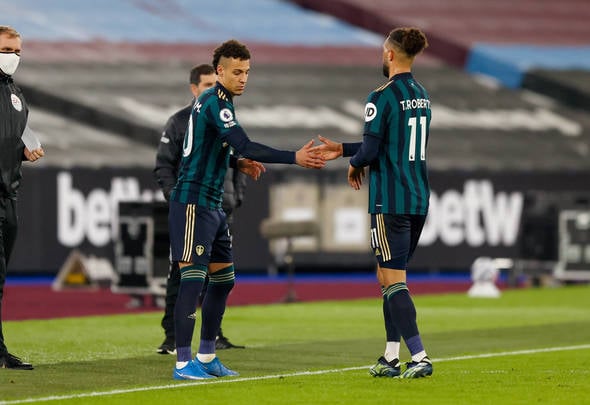 Rodrigo has scored three times in 20 league appearances for Leeds.

However, he has only played the full 90 minutes four times to date.