He has already completed a medical and should sign on Friday.

A Swansea source has told Football Insider that it will be a permanent deal. 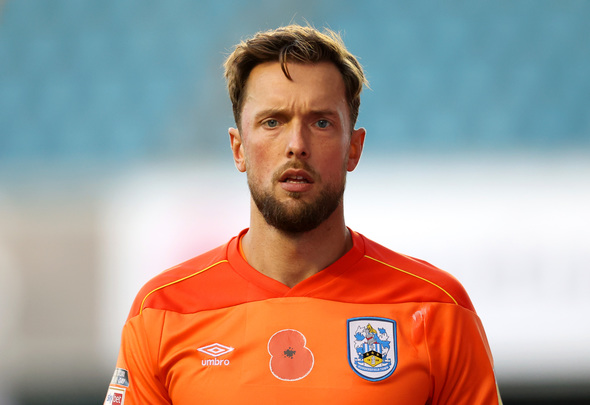 Hamer is out of contract at the Terriers in the summer and is expected to join the Championship high flyers on an 18-month contract.

Swansea want him as cover for Freddie Woodman after Steven Benda picked up a long-term ankle injury.

Teenager Lewis Webb was on the substitutes bench for their FA Cup third-round tie against Stevenage last week and manager Steve Cooper is keen to add a more experienced back up.

He revealed ahead of the Swans’ trip to Barnsley this weekend that he was close to adding another goalkeeper.

Hamer, 33, had begun this campaign as Huddersfield’s first-choice goalkeeper but has been displaced by Ryan Schofield in recent weeks.

The Terriers are keen to get Hamer off their wage bill with Manchester United loanee Joel Pereira able to provide cover for Schofield.

Former Leicester City stopper Hamer had kept five clean sheets in 15 Championship games this season but was dropped after their 5-0 defeat to Bournemouth last month. 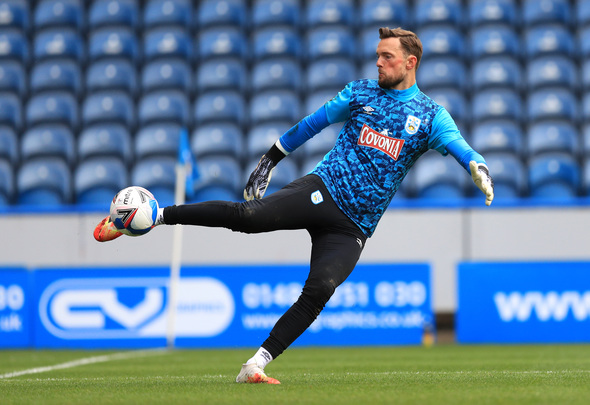 He returned to the starting XI and captained the side in their 3-2 defeat to Plymouth Argyle FA Cup third-round last weekend.

In 45 games across all competitions for Town, Hamer conceded 45 goals and kept six clean sheets.

In other news, Football Insider can reveal Cardiff City are set to beat Swansea City to signing a 16-goal striker.