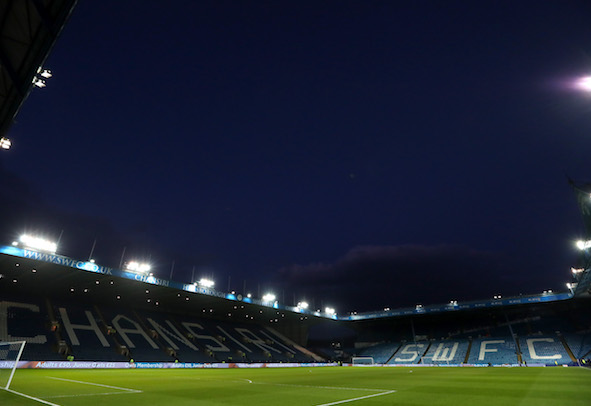 Sam Hutchinson is undergoing a Sheffield Wednesday medical today as he finalises a free transfer move, Football Insider can reveal.

The former Wednesday star is a free agent after leaving Pafos FC and has been linked with a Hillsborough return.

A Wednesday source has told Football Insider the terms of the deal have been agreed and the move is close to completion. 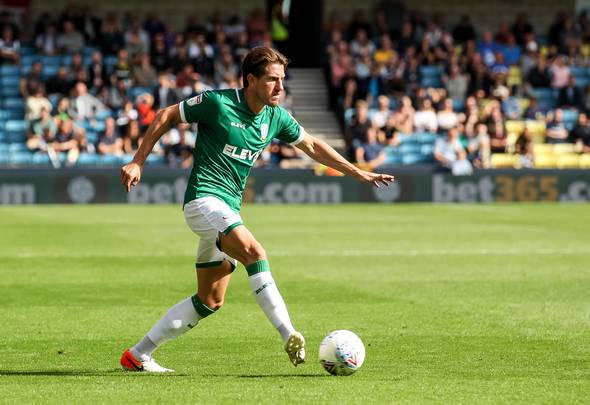 The 31-year-old left the club in the summer when his contract expired after over six years at Hillsborough where he amassed over 150 appearances.

He then moved to Cypriot side Pafos in but his contract was terminated on Boxing Day after playing just five games.

Wednesday captain Barry Bannan told Yorkshire Live it would be a “good surprise” if Hutchinson moved back to the club.

Bannan added: “He’s a winner. I think that is the biggest thing; it is getting people in that have got that willingness to win and fight for the club because that is the position we are in and what we need at this moment.”

The Yorkshire giants are currently in the middle of a relegation battle after receiving a six-point deduction at the beginning of the season for breaching the League’s Profitability and Sustainability Rules. 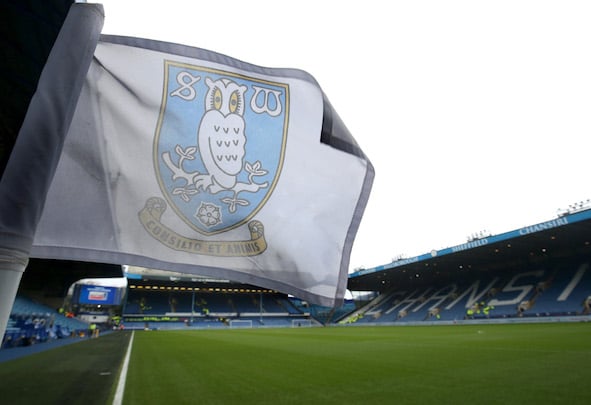 Wednesday are second from bottom, just three points from safety behind Derby County who they have a game in hand over.

They have won three of their last four Championship games under caretaker manager Neil Thompson.

In other news, Football Insider can reveal Sheffield Wednesday have tabled a bid for a Crewe Alexandra defender.