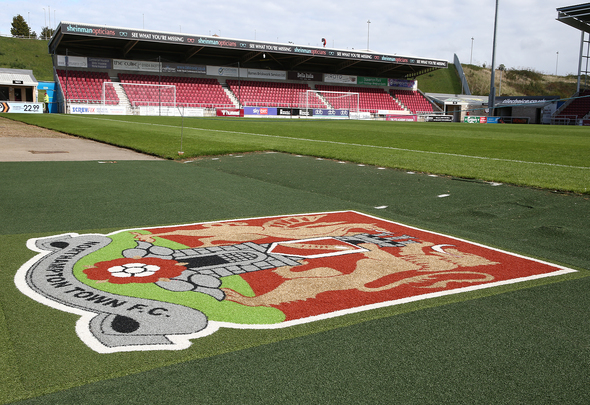 The 26-year-old has just one year left on his contract at Field Mill and has only featured once for the Stags this season.

A recruitment source has told Football Insider that Rose is undergoing a medical today (Friday, 2 October) after being granted permission to complete the transfer. 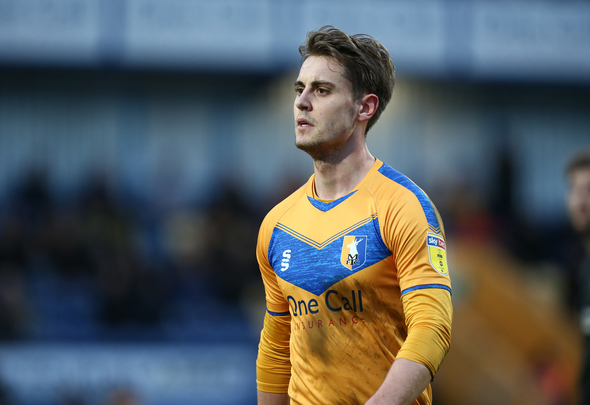 The forward scored 11 goals in 31 League Two games last season and is now set to make the step up to the third tier with Northampton.

The Cobblers won promotion to League One via the play-offs last season and have made a mixed start to life in League One.

Summer signing Benny Ashley-Seal, who joined the club from Wolves, led the line their first two league games but is yet to find the back of the net.

He picked up a knock and was replaced by Harry Smith in their 2-0 defeat to Hull City last weekend.

Boss Keith Curle has identified Rose as a potential answer to their striker issues after his form in League Two, with 51 goals and 12 assists to his name in the fourth tier. 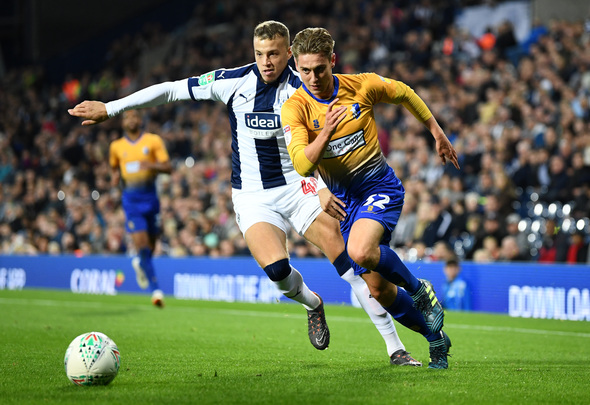 Rose played a season in League One during his time at the Shakers scoring five goals and contributing two assists in the 2015/16 season as Bury finished 16th.

In other news, Kevin Phillips is worried about Northampton Town’s League One rivals Sunderland as he drops a big Charlie Wyke claim.