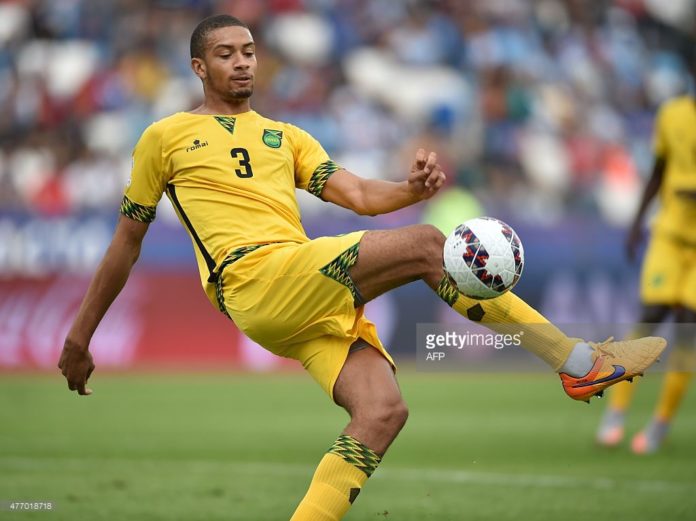 By Chelsea correspondent Tony Hughes
Michael Hector has agreed a deadline-day move to Chelsea and will then be loaned back to Reading for the rest of the season, Football Insider sources understand.

The 23-year-old defender is set to be signed by the Premier League champions in a deal worth around £4million before the transfer window cut-off at 6pm on Tuesday.
He is poised to undergo a medical at Chelsea’s Cobham headquarters on Tuesday afternoon.
Hector, a full Jamaica international, graduated from the Reading academy but has had temporary spells at nine different clubs across the lower divisions and non leagues.
He has played regularly in the Championship in recent seasons and will continue in their second tier of English football for Reading despite signing for Chelsea as he prepares to become the latest in a long line of players sent out on loan by the club.

The London-born centre-back has impressed at Reading under the stewardship of Steve Clarke, who was Jose Mourinho’s No2 during his first spell at Stamford Bridge.
The expected completion of the Hector Chelsea deal will mean the club signing two new defenders on deadline day, with Papy Djilobodji, the Nantes defender, also set to sign a four-year deal.