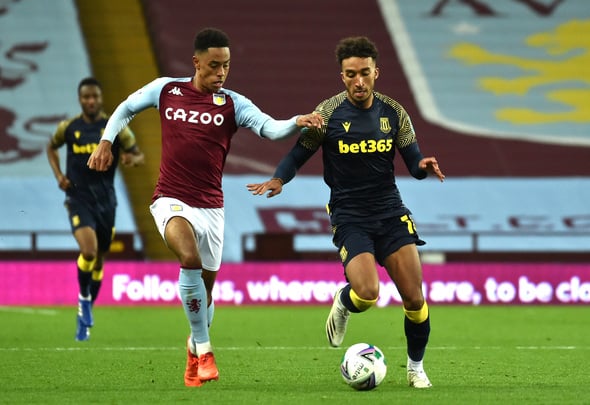 Aston Villa have shown good strategic thinking to tie the “talented” Jacob Ramsey down to a new deal — especially in light of the pandemic.

That is according to ex-Premier League star Danny Mills, speaking exclusively to Football Insider after the 19-year-old put pen to paper on a new four-and-a-half-year contract.

The attacking midfielder is enjoying a breakthrough season with Villa and has made 11 appearances in all competitions.

Delighted to sign a new deal! Excited for the future😁😁 https://t.co/9Fwj7p4g7Y

Mills argues that Villa have been smart to tie a very capable player down to a new deal in the current climate.

“I think all clubs are signing up any players with talent up to long deals to protect their asset as much of anything else. That’s very, very important.

“We saw that there was next to no business done in the transfer window in January. Everyone’s concerned about what happens if Covid does this, what happens if we lose four or five players etc.

“All teams at the moment are keener to hang on to players rather than thinking about going and recruiting elsewhere.” 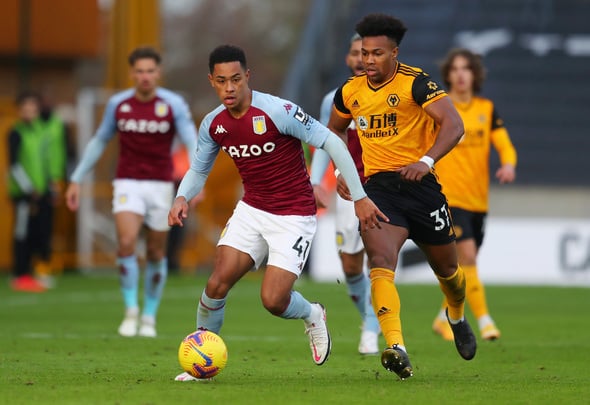 The England Under-20 international was on the bench for Villa’s 0-0 draw with Brighton on Saturday.

That result meant Villa moved into 8th place and surpassed their points total for the whole of the 2019-20 campaign.

In other news, Gabby Agbonlahor has heaped praise on the Aston Villa hierarchy for their latest hire, Frederick Leth.