Jesse Lingard will be desperate to stay at West Ham despite reports of interest elsewhere, according to Danny Mills.

Speaking exclusively to Football Insider, the ex-England and Leeds United called on Lingard’s parent club Manchester United to be “sensible” and allow the attacker to leave at the end of the season.

The 28-year-old has been a revelation for the Hammers since arriving on loan in January and grabbed his ninth goal for the club against Newcastle United on Saturday.

“Clearly West Ham are going to want to keep him. I assume he’s very happy and very grateful to West Ham and has settled in there very quickly.

“He’s working with a manager who’s worked with him before and understands him and that’s a huge part of it.

“I keep hearing Ole Gunnar Solksjaer saying ‘Oh, he was great at Manchester United, he was fantastic, always turned up to training.’ Why didn’t you play him? If he was that great, why did you let him go?

“There must have been something going on there. We know he had off the field issues but if he’s that good in training and he’s working hard every single day that’s not a reason to let him go. 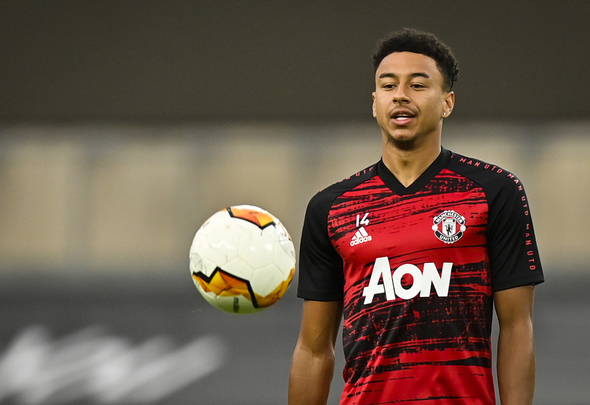 “It will come down to money and business but I think Man United need to be fair to the player and say ‘Yes, we weren’t expecting you to do this well, you’ve got a year left on your contract’. It’s down to them to be sensible in this scenario.

“If they wanted him back that badly they wouldn’t have let him go in the first place.”