Danny Mills has insisted there is no guarantee Chris Wilder would be a successful West Brom manager.

Speaking exclusively to Football Insider, the ex-Premier League and England defender suggested the potential appointment would be a “cost-saving exercise”.

Football Insider understands the former Sheffield United manager is the leading contender for the job and actually held talks about the post with director of football Luke Dowling in 2019. 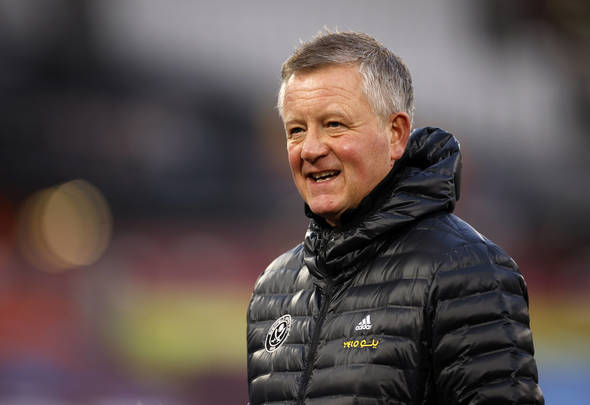 The Baggies confirmed after their game with West Ham United on Wednesday that he would leave the club at the end of the season.

“I’m sure Wilder wants to get back into football,” Mills told Football Insider correspondent Connor Whitley.

“You look at what he did at Sheffield United on a tight budget and that’s what West Brom will be looking at it and thinking ‘We don’t need to spend much money. Look at what Chris Wilder did in League One and the Championship. We’ve got some decent players.’

“I’m sure Big Sam would have said ‘Right, we’ve got to keep these players and add a few more.’ Because he’s been there and done it.

“Maybe they’re looking at it and a cost-saving exercise. They’re not going to have to pay compensation to anybody else. He’s got a decent track record.

“I don’t think he would guarantee success. He did fantastically well at Sheffield United but the wheels came off. You have to think ‘why did the wheels come off?’”

Wilder left his boyhood club Sheffield United in March with the club bottom of the Premier League, with 14 points from 28 games.

He spent almost five years at Bramhall Lane and guided them from League One to the top-flight.

In other news, a West Brom star could sign for Leeds United in a part-exchange deal.