Danny Mills has heaped praise on Marcelo Bielsa after he ruled out three Leeds United players out of their game against West Brom.

Bielsa revealed, as quoted by Leeds Live, ahead of their 2-0 win over Southampton that both Klich and Koch would miss the last two games of the season. 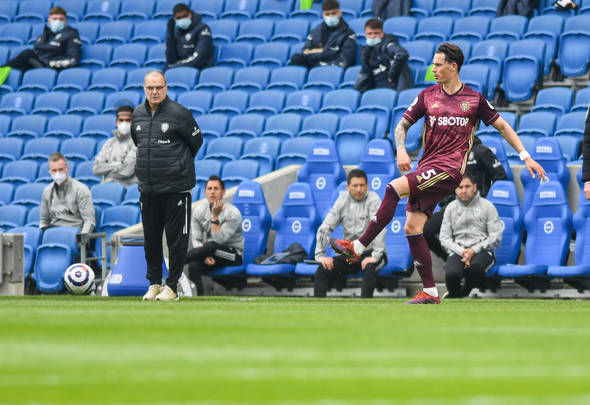 Koch is carrying a knock on his hip while Klich is fully fit.

The Argentine then said in his press conference, again quoted by Leeds Live, ahead of the visit of West Brom that Llorente will miss the game with a slight muscle injury.

Llorente is expected to be called up to the Spain squad for this summer European Championships while Koch and Klich were confirmed in the Germany and Poland squad this week.

“It doesn’t matter in the grand scheme of things. I’m not even sure their league position will change.

“He’s then decided ‘These players have worked hard and it will be great for them to have that break before they go to the Euros so they’re fresh next season.’

“Also, it keeps the players on side. They’re thinking ‘What a great guy! He’s given us some time off so when it’s time to come back next year, this guy looked after us so I’ll do everything I can for him.’

“It works both ways so very good man-management.”